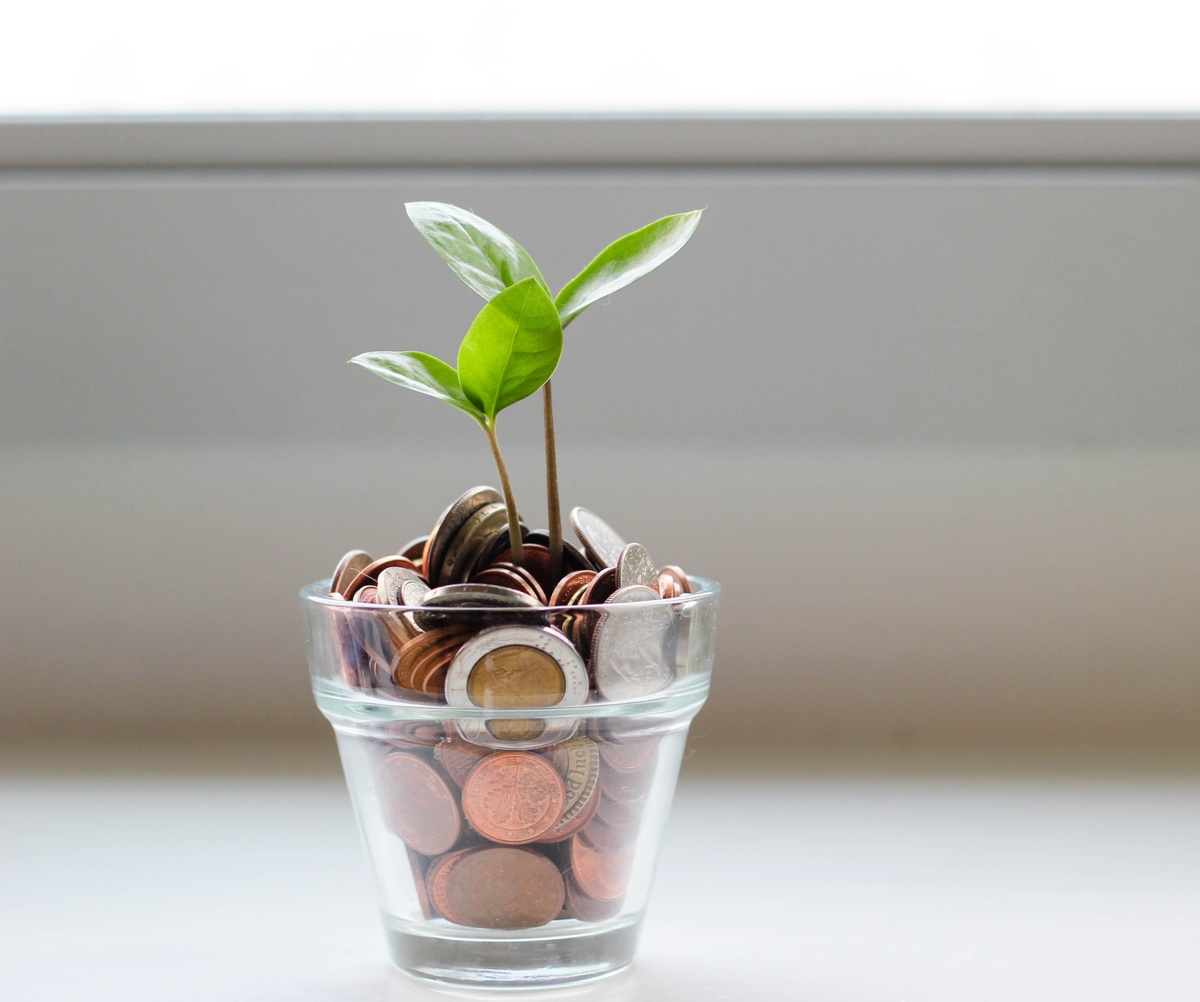 6 Ways to Get Rich

I saw a slide show in an article the other day and one of the slides had a list of the 6 ways to get rich.  Here they are.

It is possible to have one of the first things happen.  With the first four ways you don’t have very much control over them.  Maybe you could fall in love and marry a rich person, for example.  Number 5 has more control but is difficult to achieve.  I follow a guy on LinkedIn and his wife is the person who founded Spanx, the company that makes slimming underwear.  She recently sold her company and is now a self-made billionaire.  How cool is that?  But even that didn’t happen overnight, and I think there is an element of luck involved.

Number 6 is the one just about anyone can do.  On top of that, if you are one of the people who got rich by way of numbers 1 through 5, if you don’t follow number 6, especially the spend less than you make, you will not be rich for long.  Just think about all the NFL football players who have made millions of dollars and end up broke.  You read stories about a big percentage of lottery winners who also end up with nothing.  It’s really sad!

Now I realize most people can’t save half of what they take home, much less 75%, but you can make yourself a priority and pay yourself first.  Even if you have to start with a small dollar amount, it makes a difference.  I think this has more to do with mindset than math.  One time I had a meeting for employees that were eligible to participate in their company’s retirement plan.  In this particular plan, the company would match 100% of the first 3% that the employee contributed to the plan.  In addition to that, the employee was 100% vested on the employer’s contribution.  This meant that the employee owned the employer contribution right from the start.

If you have ever stood speaking in front of a group where you are getting absolutely no engagement, you will understand what happened to me with that particular group.  These guys were just standing there with blank expressions on their faces waiting for me to be finished.  At the end, maybe one guy out of ten wanted to sign up for the plan.  The owner of the company told me; I don’t know what else you can do.  We offer them a plan, match their contribution, the contribution is tax deductible, grows tax free, is held out of their check every two weeks and they still don’t think they can live with a 3% reduction in their salary.

Just so you don’t think I suck at talking about saving for retirement, I have another law firm with the same type of plan.  Every one of the staff meets with me.  Most of them started out saving 3% of their salaries, but every year I go back for their review meeting and encourage them to save 1% more each year.  Most of them have moved up into the 8%-12% range and they are starting to see the fruits of their labor.

None of them ask me about what the economy is going to do or is the market too high.  They don’t talk about tax rates or the Build Back Better bill.  They want to know how much have I saved and where is the form I sign so I can save 1% more?  Pay yourself first.  Spend less than you make.  Buy quality investments and give yourself time for them to grow.  Time in the market, not timing the market.

Too much of what I see in the media these days is about bitcoin and NFTs and meme stocks.  I guess it sounds cool.  It reminds me of the time before the housing market collapse when everybody talked to me about how much equity they had in their house.  I would tell them, that and 50 cents (at the time) would buy you a newspaper.

6 ways to get rich.  There are probably more, but those six ways cover quite a few situations.  Out of the six there is one that you control and almost always works.  It’s the boring one.  Number 6.  You can do this on your own if you like.  It’s not rocket surgery.  But if you would like a partner on this journey, you should reach out to me, and we can talk.  Schedule a time HERE!  Happy New Year!  I hope you and your families are well and healthy and as always, thanks for reading!  KB