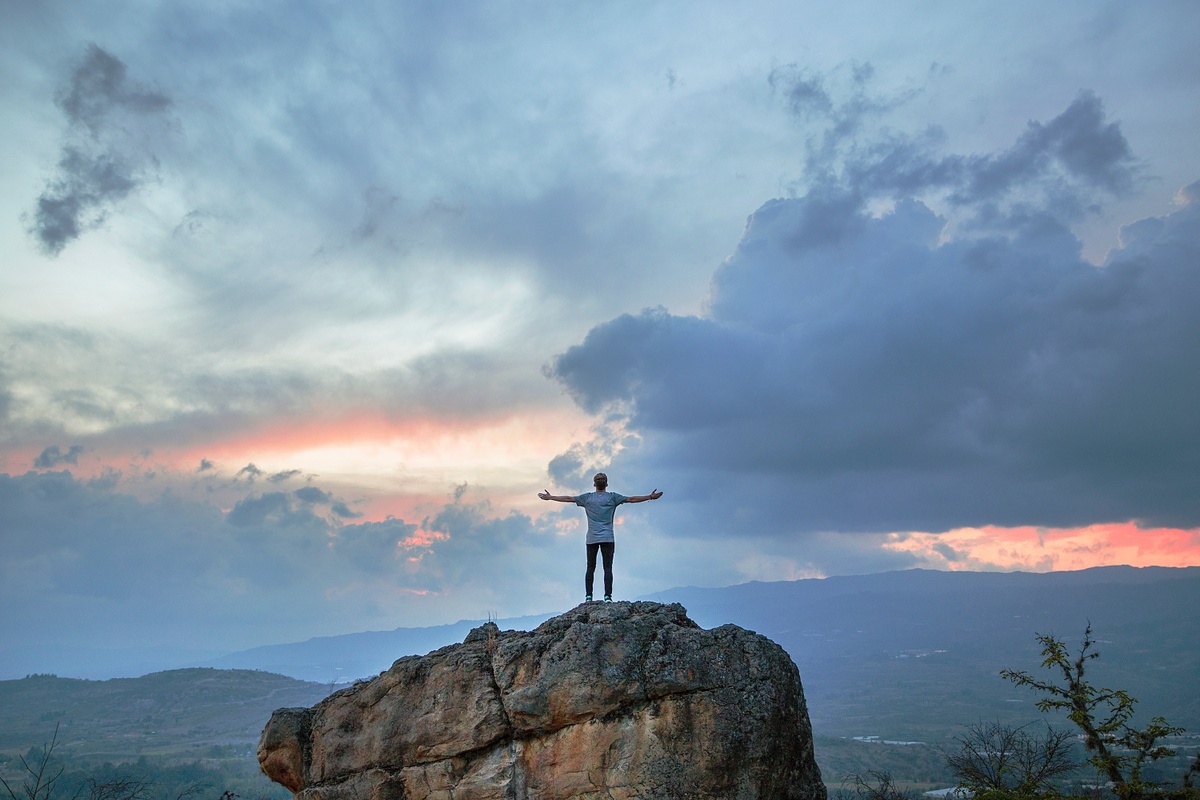 I was reading a blog post from Morgan Housel the other day.  He wrote a book called, The Psychology of Money.  In his post he said 90% of personal financial planning focuses on three things:  Spending less than you make, diversifying and patience.  I wanted to expand on these a little bit and give you a few ideas than can make these three things come to life.

Spending Less than You Make

In some ways, this one is a big, duh!  But for a lot of people, it seems almost impossible to do.  Here are a couple of ideas that have helped Jenny and me and I think they can help you as well.

This might seem obvious, but I still think a lot of people don’t really know exactly how much they are spending each month and where it is going.  Jenny and I just had another budgeting meeting with our guy, Nick True.  When we first met with Nick, he said something along the lines that you should spend money on things, experiences, etc. that you value and are important to you.  I think the only way to do this is to have a tool that will show you exactly how much money you are spending each month and where that money is being spent.

For us, we use a budgeting tool called YNAB, You Need a Budget!  I have seen ideas like, write down everything you spend for 30 days in a notebook.  I see engineer types who like Excel spreadsheets.  Other people use Mint or some app from their bank.  The point is, it doesn’t matter the method, you still need to see where every single dollar is being spent and does that spending align with your values.

Whenever I do financial planning with people, I always ask them what it takes to run their lives each month.  I don’t think I have ever had someone pull out their budgeting tool and give me the correct answer.  They will try to add up their bills in their head and inevitably they are way short.  Plus, with inflation running so high lately, what you thought you were spending on gas and food and entertainment is probably higher now.

If you still have too much month at the end of the money, figure out a way to increase your income.  Ask for a raise.  Start a side hustle.  Sell old stuff you aren’t using anymore.  Change jobs.  The possibilities are endless once you put your mind to it.

Here’s another way to spend less than you make.  If you save money off the top versus at the end, this is a great way to spend less than you make.  Here’s another way our budgeting tool has helped us.  As a member of the You’re On Your Own Economy, I have a couple of things going against me.  I don’t have a salary and thus, don’t know exactly how much money I’m going to make every month.  In addition, I don’t have taxes taken out of my paycheck and have to make quarterly estimated income tax and gross receipts tax payments.

Now, with our budgeting tool, the first thing I do is take the taxes right off the top, then make my 401k plan contribution.  This alone forces me to spend less than I make.  I don’t know how many times I have been in retirement plan meetings in front of a group of people where I have encouraged them to pay themselves first.  My usual line is, if the cat is fed and the cable still works, increase your contribution by 1% per year.  A lot of times when people are first trying this, they went from saving 0% to a level where they are getting the company match.  The following year we have a high-level conversation about cats and cable bills and many people raise their percentage thus following Morgan’s first rule.

Everybody’s heard, don’t put all of your eggs in one basket.  Intellectually, it makes sense.  But here are a couple of other ideas that might help you understand the real value of diversification.

Here's another thought on diversifying.  Most people underperform their own investments.  I saw a chart the other day that showed the average return from the stock market over many decades has been close to 10% per year, yet the average investor has returns that are closer to 2%.  How can that be true?

You probably have heard the old adage, buy low, sell high.  But that is harder to do than it sounds.  When an investment is going up, people start talking about it, the magazines are writing articles about it and the general feeling is you better get in while it’s good.  You don’t want to miss out.  There’s a fairly recent example of this with an active ETF called Ark Investment.  The ticker symbol is ARKK.

YTD performance through 4/27/2022 has been -46.43%.  Now you have $87,295.  Ouch!  Do you stick this one out?  Will it recover?  Does the manager still have the magic touch?  Are high flying innovation companies going to continue to grow in a rising rate environment?  What happens if it continues to go down?  Should I get out now?  Tough questions you have to answer!

This is the reason to diversify!

How do you teach patience?  I think when it comes to investing, patience has more to do with trust and belief.  If deep in your heart you know the sun is going to come up, you believe we live in a great country, people are going to continue to travel and buy cars and computers and generally our lives will improve in the future, it’s much easier to have patience.  The hard part is you hear the opposite on most of your media.  There’s a war in Ukraine.  Inflation is the highest it's been in 40 years.  Everything is super expensive.  Interest rates are going up and you’re never going to be able to afford a home even though you already live in a home.  Etc., etc., etc.

Patience my ass.  We need to do something.  Things are different nowadays.  You don’t understand!!

Sometimes when things seem discouraging, I go back and look at the mountaintop chart from a mutual fund called Investment Company of America.  You can find it here:

Just think if the rest of your life was so easy.  90% of financial planning success can be achieved with three simple steps.  Don’t get caught up in the noise.  Focus on the basics.  Blocking and tackling.  Spend less than you make.  Diversify and be patient.  If you want help or want to talk about this, I know a guy.  You can reach him HERE.  As always, thanks for reading.  KB