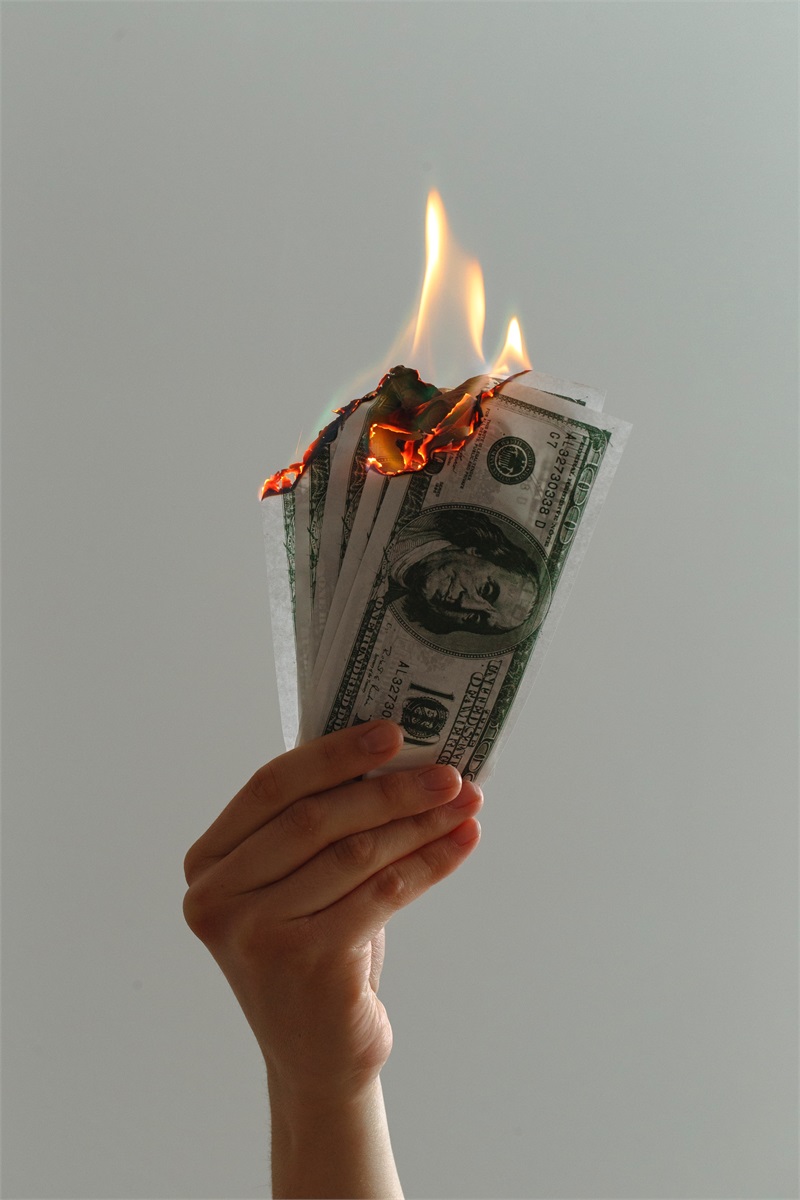 Being Poor is Expensive!

Being Poor is Expensive

I heard this term the other night when I was watching T.V.  The newscaster was interviewing a woman who was running for Congress in California.  She had been homeless in the past and was talking about her experiences while living in poverty.  That’s when the newscaster said, “Being poor is expensive”.  At first it sounded like a terrible thing to say to someone, but the woman totally agreed with him.  She said, most people don’t understand how expensive it is to be poor.

According to the U.S. Federal Poverty Guidelines on the Health and Human Services website, a family of four making $26,200 or less would be considered below the poverty line.  Most of the people reading this blog are nowhere near that level, yet there are still things people making good money do that are expensive.  Here are a few things to avoid and some easy ways to fix either bad habits or bad behaviors.

Let’s go through some of these and talk about ways to fix them.

I remember having a meeting with a couple.  They were making great money and I asked them about their take home pay and what they were saving.  I don’t remember the exact numbers but after my questions the wife said, “Honey, this man just pointed out that we don’t have any idea where $4000.00 per month is going”.  I think this is very common.  People unconsciously spend money on stuff and they have no idea what it costs or where the money is going.

The other thing that happens is people get late fees and overdraft charges.  They spend too much money eating out, overpay for their cable TV, internet and cell phones.  All of this stuff is expensive.  What can you do to fix it?

So what does that have to do with you?  Well, it’s really easy to get your credit score downgraded.  If that happens, lots of things can get more expensive.  The obvious ones are mortgage interest rates, car loans and credit cards.  Other, not so obvious areas that can be affected include getting approved for an apartment, higher security deposits on utilities and even, higher insurance premiums.  What can you do to improve your credit score and minimize this expensive situation?ei

One thing to do is know your credit score.  I use a website called Credit Karma.  The thing about that site is it does not give you your FICO score, which is the one that is used by 90% of top lenders.  One of my credit card companies, USAA does give a free FICO score.  Also, your bank might have a way to check your FICO score for free.

The factors that affect your credit are as follows.

The biggies are payment history and amount owed.  Entire websites and books have been written about credit.  The point of this is to make sure you are aware of your credit score and work on improving it, if necessary.

Your health is your wealth.  The next three points might seem like weird things to be talking about in a financial advisor blog post, but I think they are super important.

The leading causes of death in the United States are heart disease and cancer.  Over 36% of Americans are obese and another 32% are overweight.  Do the math.  That’s 68% of Americans who are either obese or overweight.  I believe bad eating habits are the major cause of this.  No matter how much a person exercises, it’s hard to stay in front of a bad diet.

I’m definitely not a diet freak, but being aware of what you are eating and not overdoing it are super important.  The funniest thing is to watch someone order the super sized burger and fries with a diet coke.  That might sum up a lot of people’s eating habits.

One morning I was in a gas station grabbing some coffee before a morning ride.  The attendant said, I wish I was as skinny as you guys.  I told her, all you have to do is ride your bike about 8-10 hours per week and you will be.  She said, I could never do that.  Maybe that’s true.  Maybe it’s not.

I admit, I ride my bike for more than just healthy exercise.  I’m obsessed.  You don’t need to be a workout warrior or even someone who rides 8-10 hours per week.  All you have to do is move.  You can walk.  Go to yoga class.  Go to the gym and do the step machine.  Whatever!  The key is to get off your butt and move.

There are too many benefits to exercising to name.  My mom is 78 years old and she walks a mile around the track with my sister and she also lifts weights.  My mother in law just turned 82 and hikes up in the mountains for miles.  If they can do it, you can too!  Get off the couch.

There are a lot of health issues that are unavoidable.  I understand that.  There are a lot of self inflicted health problems in our country.  Here’s where this ties back into financial planning.  When you’re in bad shape and have health problems, it’s super expensive.  I’m not even going to talk about cigarette smoking and all of its attendant costs.

Here’s a quick example of what I’m talking about.  I ran a quote for life insurance for a guy who was overweight.  Instead of a million dollar policy costing $100.00 per month, it is going to be closer to $300.00 per month.

Just think what it costs to have to go the doctor all the time because of chronic conditions that are brought along by poor diet and not exercising.  High blood pressure, stress, even tooth decay can be the result of these poor habits.  All of that costs a lot of money and leads to unnecessary expense.

In conclusion, being poor is expensive.  More than likely you are not poor according to poverty guidelines; however, a lot of people who are not poor, make poor choices that cost them a lot of money.  Take a look at a couple of things like where your money is going and what you are eating.  I tell people, nobody can run a marathon and anybody could run a marathon.  If you try to just go out the door and run 26.2 miles, more than likely you won’t be able to do it.  But if you take a walk around the block, you’ll be okay.  Tomorrow, maybe you walk a mile, etc. etc.

I hope this has been helpful.  If you would like to talk, schedule a conversation on the home page of my website.  Thanks for reading.  KB