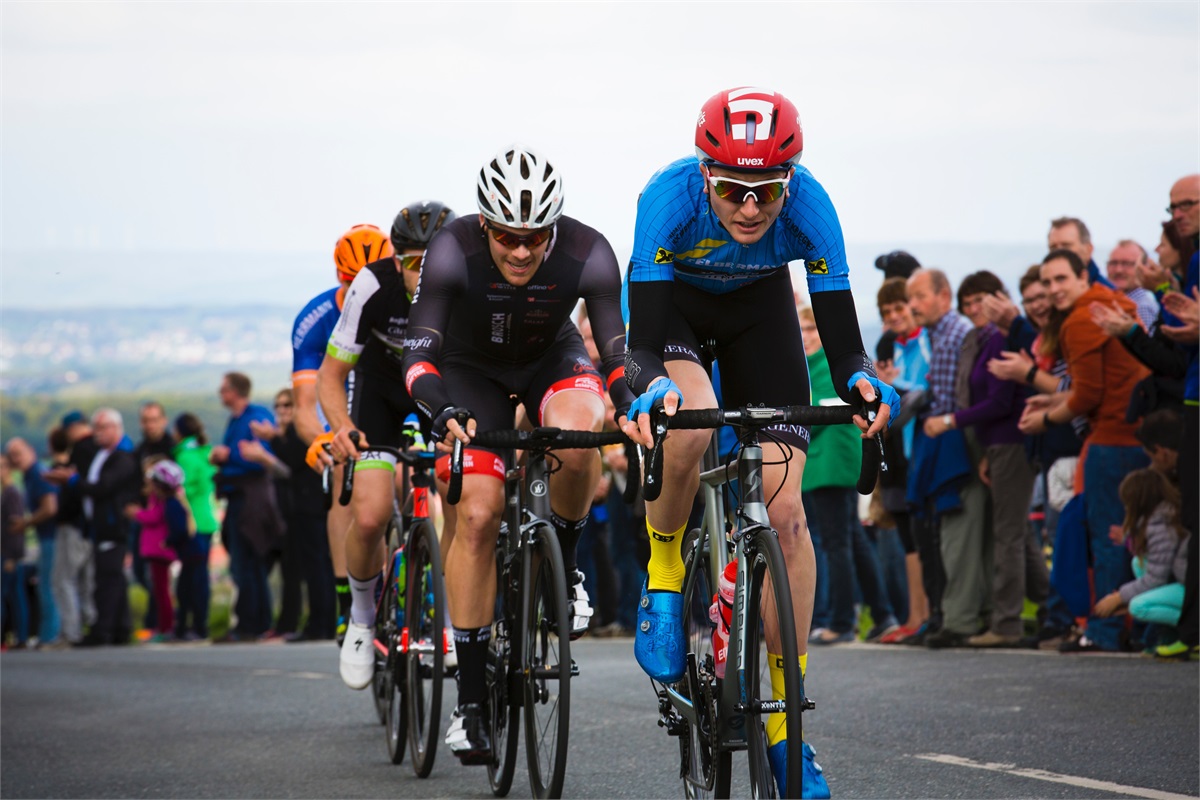 Bicycle Racing and Financial Planning Have a Lot in Common

Bicycle Racing and Financial Planning Have A Lot In Common

At first glance you probably wouldn’t think that bicycle racing and financial planning have too much in common.  When you think of bike racing, you probably think of Lance Armstrong and little guys with shaved legs, wearing lycra and riding up and down the mountains of France.

When you think about financial planning you probably think about your 401k plan, budgets and having enough money to retire.  What would those two things have in common?

I Forgot My Shoes

I recently heard a guy named Matti Rowe speaking at a bike camp in Utah.  You probably don’t know Matti Rowe.  I didn’t know him until last week.  Matti is a professional cyclist on a domestic team, a coach and he writes educational content for a company called Training Peaks.  He’s married to a woman from Albuquerque named Betsy and they have two children.  He’s also really smart, funny and likes to drink IPAs.  Bikes and beers can start a conversation.

Anyway, Matti was a presenter the first evening of the camp.  His talk was about how he went from a Cat 4 bike racer to a professional cyclist.  He didn’t talk about training and watts and all of the usual stuff.  He talked about the grind and doing the basic things for a long period of time.  He also talked about being prepared.

Once he went to a race and is getting ready to ride when he realized he had forgotten his  shoes.  It’s hard to ride a racing bicycle without bike shoes, so he had to rush home, get his shoes and arrive just in time to start.  One of the things he always tells his athletes is they have to prepare and plan.  I didn’t tell him this, but I once forgot my bike when I was driving 3 ½ hours to an event.  Luckily I realized my mistake, thirty minutes from home and went back to get the bike.  To this day, my wife asks me if I have my bike when I’m going out of town to ride!

Some of the other things that Matti talked about during his presentation sounded a lot like the things we talk about in financial planning.  Here are a few that I liked.

This is very similar to the questions we ask when we’re creating financial plans.  If you and I were sitting here three years from now, what has to have happened personally, professionally and financially for you to feel happy with your progress?  How much are you saving now?  What’s your risk tolerance?  How much insurance do you own?  The questions are a little different, but not really that different.  Where are you now?  Where do you want to go?  What are you willing to do to get there?

I spoke to Matti this afternoon about this subject and he said a lot of people don’t know what they want.  They live in generalities.  In his coaching world, he’ll hear things like, I want to be faster or I want to increase my endurance.  In our world, we hear things like, I want to be rich or I want to retire.  Those are too broad.  You need to be more specific and really think about what you want to happen in the future.  It doesn’t matter if you’re racing your bike or planning your retirement.  If you don’t know where you’re going, you’re never going to get there.

Another point Matti brought up this afternoon was the power of compounding.  He was talking about compounding habits like eating right, getting proper rest and recovery and training consistently that make tremendous differences.  The same thing applies to your money and your finances.  Little 1% choices make a huge difference over time.  Pay yourself first.  Time in the market not timing the market.  Discipline, consistency and time are super important, not only in athletics but in finances as well.

Anyway, Geoff kept a training diary of all of his rides and training.  It said, Easy Day with K. Brown when he rode with me, but he still wrote it down.  A training diary is a record of your past training and a schedule of your future workouts.  It’s very similar to a budget.  You need to see what you are spending.  You need to know where you are planning to spend in the future.  Someone said, a dull pencil is better than a sharp memory.  Just like a training diary, a budget lets you see what you have done and where you are going in the future.

In regard to this one, Matti said, you’re always your own worst blind spot.  Most people make mistakes that they don’t see because they’re too close to the problem.  They move forward, but they’re going in the wrong direction.  I had this happen with our budgeting.  I bought the You Need A Budget software and tried doing it myself.  I’m a smart guy.  I watched the videos.  I read the blog post, etc., etc.  But I wasn’t doing it right and screwed it up.  Then I saw a podcast from another financial planner and he said he and his wife hired someone to coach them on budgeting.  I thought it was a little weird, but I said, what the heck and hired someone to help me.

I told my budgeting coach, it’s a little embarrassing being a financial planner who doesn’t know how to make a budgeting program work.  He told me, it’s a completely different skill set.  He said, you’re good at the big picture, but the minutiae bogs you down.  I had a blind spot and didn’t see it.  The coach saw it immediately and showed me how to fix it.  Now, I’m a budgeting machine!

So there you have it.  Bicycle racing and financial planning are very similar.  Occasionally a generational talent will come along in cycling or a dude from Albuquerque will start a little online bookstore and become the richest man in the world.  But most of the time it’s doing the small things, consistently, over a long period of time.  It’s having someone help with your blind spots.  You figure out what you really want and write it down.  You calculate out how long it will take to get there and what you are willing to do in order to achieve the goal.  Then you have to put your head down and get to work.  If you want to talk about some of this stuff, I would love to help.  As always, thanks for reading.  KB