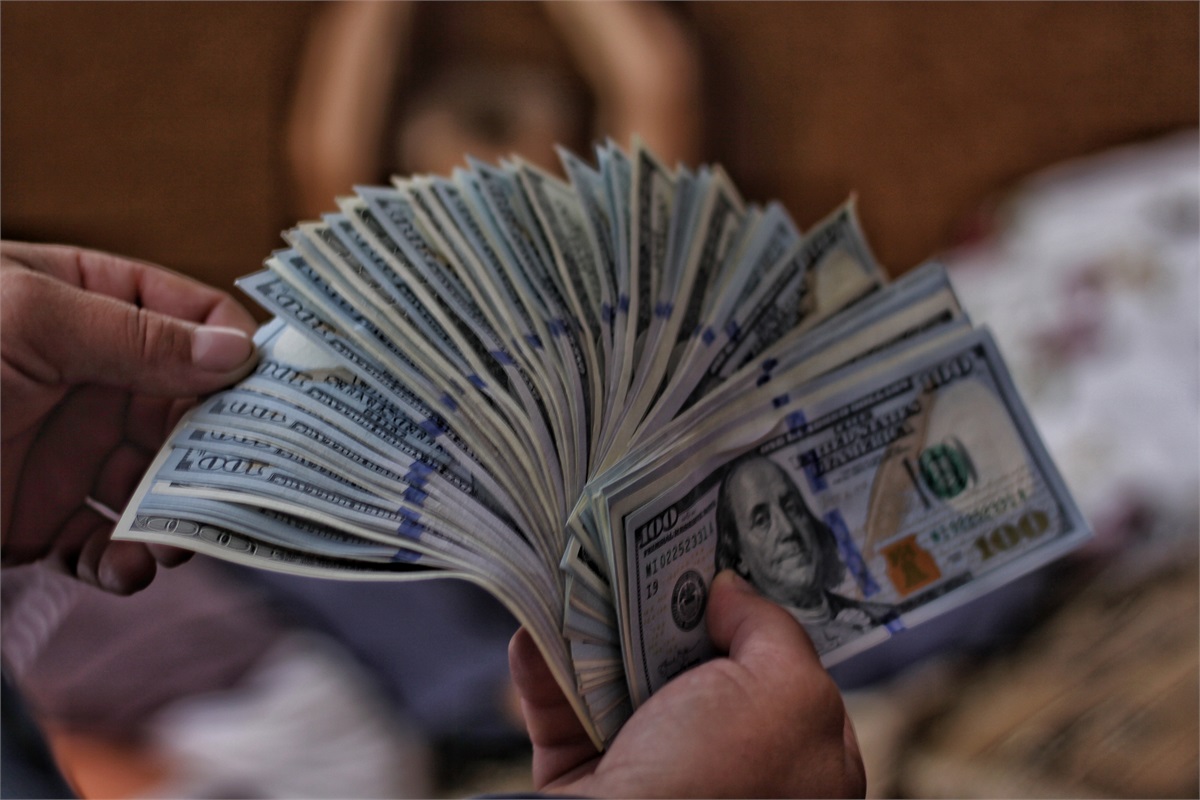 Budgeting in the Y.O.Y.O. Economy

Budgeting in the Y.O.Y.O. Economy

The Y.O.Y.O economy – a group of private practice owners, business owners, and people who have come into to money because of life transitions such as job changes, retirement or inheritance. The people going for the American dream.  Whether you’re running a business or trying to make your money last as long as you do, it can be stressful doing it by yourself.

Hopefully, by now, you know You’re On Your Own, means nobody is going to come and bail you out. Also, depending on Congress or the government to come save you has its drawbacks.  With that in mind, how can members of the Y.O.Y.O. Economy create a budget that works in good times and bad?  Here are the 4 Rules from the YNAB Budgeting app and my take on how they can help.

Most budgeting tools tell you where your money went.  While looking backward can be helpful in some ways (at least you know what you spent), it’s not very good for planning.  By telling your money where to go versus wondering where it went, it gives you more control.  You not only decide where you are going to spend money, you can also decide to spend money on things that are important to you and your values.  I think a lot of people spend money on things that aren’t important to them and they don’t even realize it.  By knowing where your money is going, you are in charge of the money, not the other way around.

When I meet with people, I ask questions about their finances and how that affects their lives.  Most people have no idea how much money they are spending on various things like groceries, insurance, entertainment, etc.  They have a feeling, or they are in the ballpark, but they have a hard time giving an exact answer.  I was the king of this.  We started working with a budgeting expert.  I told him it was embarrassing to be a financial planner and at the same time be terrible at budgeting.  He told me it was two different skill sets.  Once I learned how to work with the YNAB app and the methodology behind it, I’m a new man.  The big aha moment was seeing where we were spending money and how much we were spending.  Once we embraced our True Expenses, we could decide whether spending money on particular things was important to our family and our values.

The thing that always bugged me about budgeting was unexpected things always came up.  The dog got sick and we had a big vet bill.  You take the car in for an oil change and you need new tires.  Whatever!!  S**t happens!  Deal with it.  Nobody had Pandemic and Economic Shutdown in their 2020 plans.  I think the best way to Roll with the Punches is to have an emergency fund.  You always hear, have three to six months of your living expenses in an emergency fund.  That’s awesome.  Then you start to figure out how much money it takes and all of the sudden it’s overwhelming.  What do you do?  Start with a smaller number.  In your budget, allocate some amount each pay period or whatever and set a goal.  In YNAB, you can have a target accumulation goal.  Start with something small.  Maybe $1000.00.  40% of Americans can’t handle a $400.00 emergency.  When the dog is sick or the car breaks, they put that on their credit card, then struggle to pay it off.  Then the pandemic hits, they break their leg riding their bike or they lose their job, and everything goes to hell.  Even a $1000.00 emergency fund stops this madness!

This is a nice way of saying get ahead.  There’s country song called Too Much Month at the End of the Money.  If you’re a Y.O.Y.O. member who doesn’t get paid a regular salary, you work on commission or you have a variable income, this might be the most important rule.  We have finally done this and the feeling is amazing!  Because our income is variable, I always used to do what I called, Plate Spinning.  The most pressing bill got paid, then something else came up and I ran over and paid it.  It’s exhausting.  Now, because we have been budgeting and following these rules, we’re done with the plate spinning.

When you’re on your own, you have to take care of yourself.  Duh!  Nobody is coming to save you.  You’re not an airline or a bank.  That being said, there are things we can do to alleviate financial disaster.  I think following these simple rules can really help.

If you want to talk about this, feel free to reach out to me at kbrown@gatewayfinancialadvisors.com.