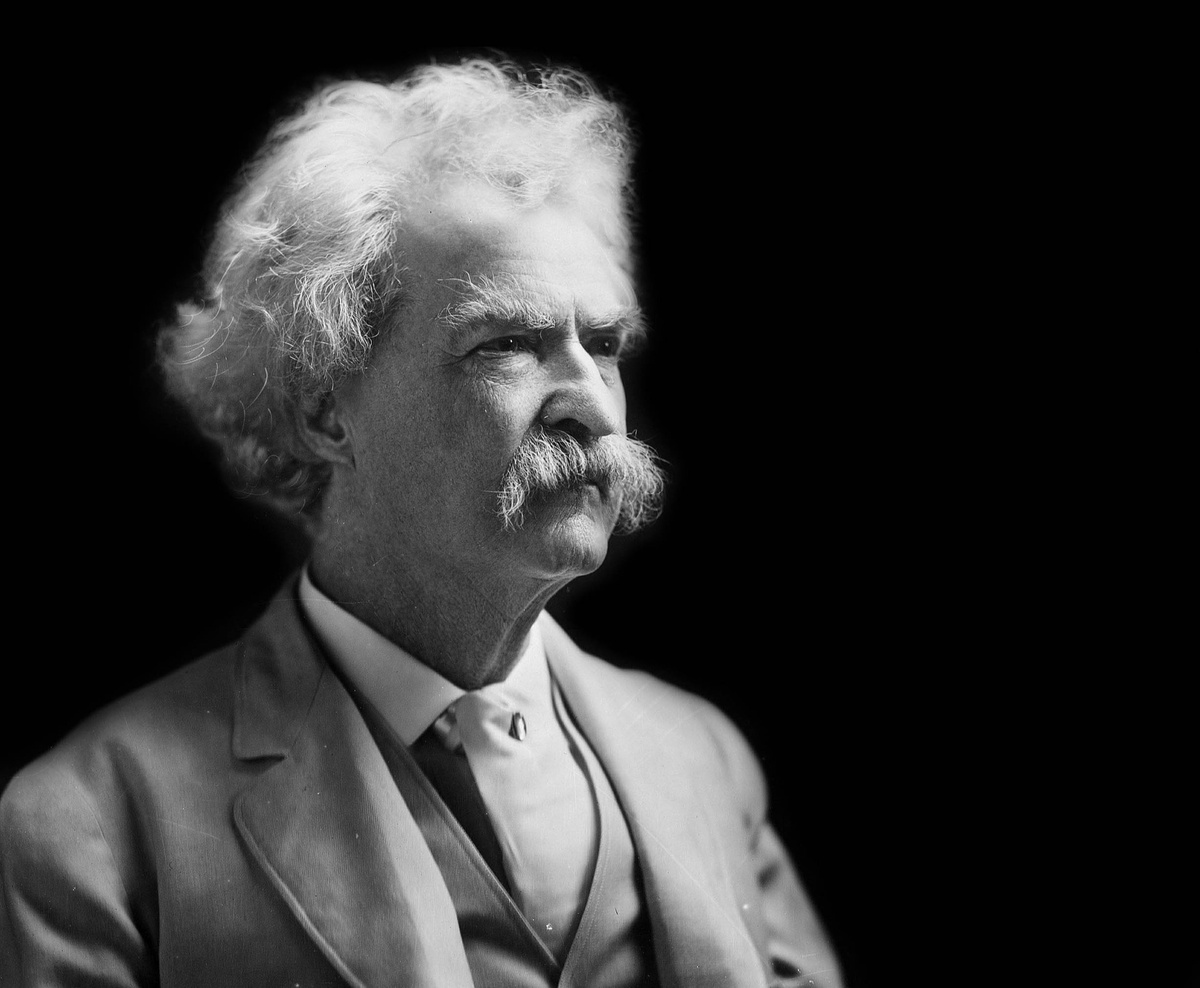 This morning I was on a Zoom meeting with a guy I know from Russell Investments.  He shared some slides with me that I am going to share in a minute.  When I saw the slide I told him, I ain’t sayin’ but I’m just sayin’.  Then I said, like Mark Twain said, history might not repeat itself, but it does rhyme.  Here’s what I’m talking about! 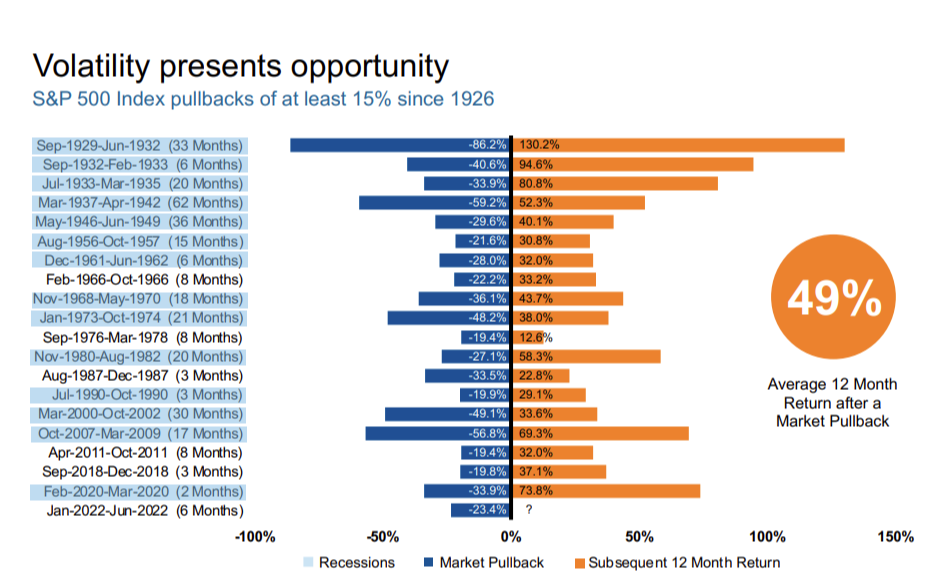 I’m aging myself, but I started in the financial services industry in June of 1986.  I was very young when I started, so there!  In this slide you can see since I started there have been 8 pullbacks greater than 15%.  This averages out to a 15% or greater correction every 4.5 years.  But when you look closely, there was the one in 1987, one in 1990, the big ones in 2000 and 2007, then we’ve had 4 corrections of greater than 15% since 2010 with three of those occurring quite recently.  The point in saying this is to point out that, these types of corrections happen fairly frequently.  It’s not different this time.

Now look at what has happened every time the market has had these greater than 15% corrections in the past?  Every single time this has happened in the past, the market has had a positive return.  The average has been 49%.  Of course, I can’t say it’s going to happen this time.  We don’t even know if we have hit the bottom.  You can’t see the bottom looking forward.  Only looking back.  But here’s where faith and rhyming come into play.

If you have faith in the future and believe in the rhythmic nature of the economy and stocks markets, I think it would be impossible not to be hopeful for the future.  I don’t think I have anything else to say.  If you want to talk to me about your situation, reach out to me HERE.  As always, thanks for reading.  KB