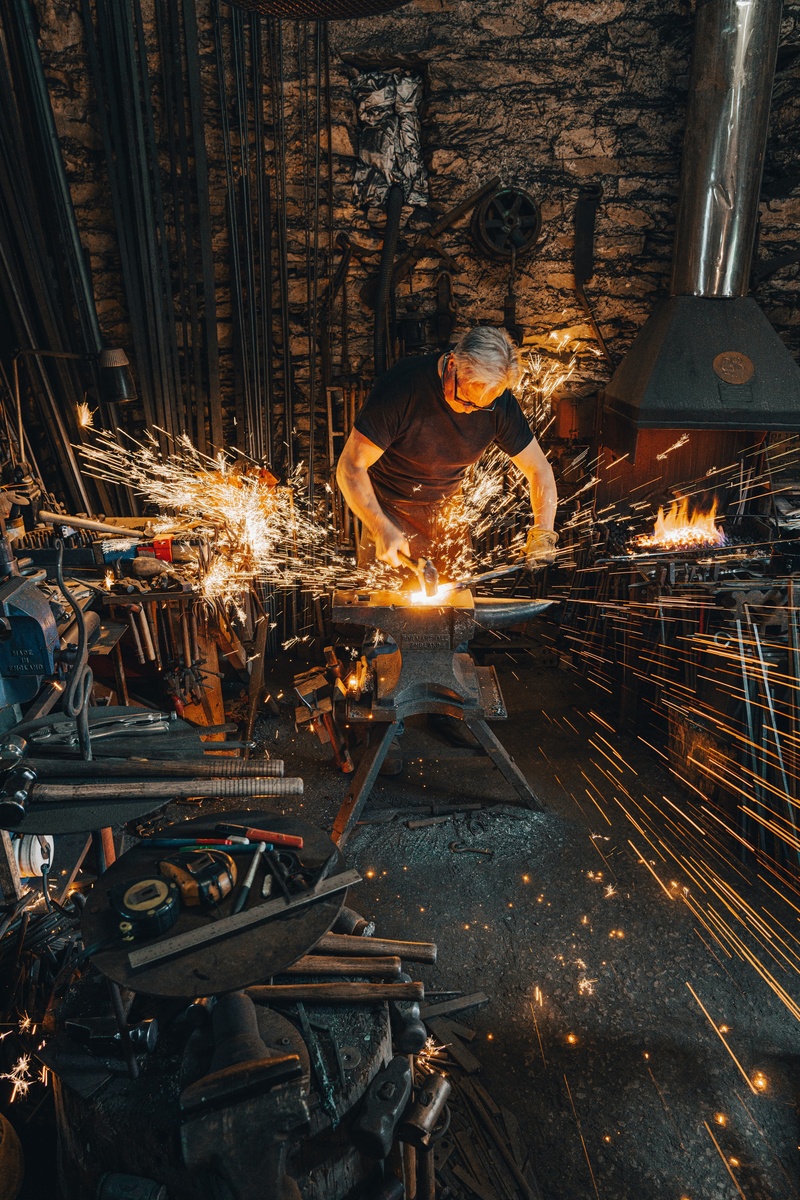 In my last blog post, I wrote about the end of the road.  I talked about people’s perception of their retirement being the time when they will need to be super conservative and not lose any money when in fact, they might live another 30 years after they retire.  Today I want to talk about something similar, but now I’m going to focus on the 10-15 years prior to retirement.

I’m sure you’ve seen articles that show if someone starts saving at a young age, by the time they retire they will be super wealthy.  Mathematically it works and there are plenty of examples of people starting young and sometimes, even being able to retire early.

For a lot of people, however, life has a tendency to get in the way.  Here’s an example.  When I was first starting out at Northwestern Mutual, I would get introduced to young attorneys.  Many of them had just graduated from law school and were starting in their first real jobs.  We would do a fact finder where we asked questions about what they had done, what they wanted to be when they grew up and what their future goals entailed.  After that, I would meet with them again and show them our recommendations for things like investing for retirement and getting their life and disability insurance in place.

Quite a few times I had guys tell me, this looks great, but I have a boatload of student loans and I want to pay them off before I start investing.  Call me back in a few years and we can talk again.  I would call them back when they asked and I often heard, well things have changed.  I met a girl.  We’re getting married soon so, call me back next year and we can get started.  Next year…. Well, things have changed again.  My wife’s pregnant and she wants to cut back on her hours, or she wants to stay home with the baby.  Plus, we just bought a new house and I had to buy an SUV because of the baby.  I know I need the life insurance now so let’s get started with the term insurance and I can do some of that disability insurance stuff you talked about.

The point I am trying to make is, I understand.  I’ve been there, done that.  When you’re young and in the midst of kids, sports, school, Cub scouts, lessons and all of the other costs associated with raising children there are a lot of times when there’s too much month at the end of the money.

I’m not talking about M.C. Hammer.  I’m talking about the time between the kids moving out and retirement.  For most people that’s probably sometime in their early to mid-50s.  I turned 33 on my honeymoon and we had the last of our three kids 3 months prior to my 40th birthday.  For us, hammer time started a little later.  But what do I mean by hammer time?

As we have gotten older, I have noticed a few things.  After the boys moved out and we became empty nesters there have been quite a few changes financially.  A lot of our bills have decreased.  Every light in the house is not left on 24 hours per day.  Our food budget has gone down.  Instead of buying two pounds of hamburger or turkey for one meal, we buy one pound and have leftovers.  When Jenny and I go out, we go to Happy Hour and split a meal instead of buying five meals and having to stop by the drive-thru on the way home because the boys are still hungry.  On top of that, my business has grown, and our income has increased over the years.  With these changes we have been really focused on investing and saving as much money as we can over the next several years.  Here are a few ideas that might help you as well.

Have you ever looked forward to paying off say a car loan and anticipating how much you’re going to have?  Then the next month, it doesn’t even feel like anything has changed?  Or you’ve gotten a raise and at the end of a couple of months you’re asking yourself, where did the money go?  The reason for this is you don’t really know how much you’re spending.  You’re wondering where your money went versus telling it where to go.

We have been using the budgeting program called YNAB (You Need a Budget) for almost three years now.  A lot of people think of a budget like a diet.  It’s restrictive.  You can’t do anything and besides, what does one extra pound of hamburger cost?  For us, the budget has been amazing.  I can tell you where every dollar gets spent.  We have a business account and Jenny and I each have our own personal checking accounts.  We have one budget for the business and one budget for us, personally.  Even though we have different checking and savings accounts, I can spend my money how I like, and she can as well, it’s all in one pot as far as the budget is concerned.  This has allowed us to max out my Solo 401k plan, pay off credit cards, pay off cars and feel in control of our money.

Once you are in control of your money, you can go to step two.

Most people have some kind of retirement plan available through their employer or, if you’re like me and self-employed, I have a Solo 401k plan through my business.  For 2022 the maximum 401k deferral for an individual under the age of 50 is $20,500.  If you are 50 or older you can do a catch-up contribution of $6500 making the maximum deferral $27,000 per year.

Slow down buckaroo!  It’s Hammer Time.  Because the kids are out of the house, the lights are off, we’re splitting happy hour meals and using our budget, we can now max out our 401k contribution.  Let’s assume our employer will also contribute $3000 to our plan through their match.  Here’s what that might look like in the future.

Now we’re cooking with gas!  For somebody like this, their whole life is changed.  If this is a couple with a reasonable income, they will get $30,000 or more per year from Social Security.  Using the 4% Rule, they can take a little over $52,000 per year from their retirement accounts.  At age 65, you get on Medicare, your income taxes are likely to go down, you’re not paying FICA and the Medicare tax and you’re no longer making your $27,000 per year 401k contribution.  Life is good!

I know this is just one simple example but it’s probably more common than you think.  I read all sorts of articles bemoaning the amount of money that people have saved for retirement.  The retirement crisis!  I think articles like those just discourage people.  People don’t appreciate the power of compound interest.  They get discouraged and resign themselves to a life of Price is Right and beans and rice.  It doesn’t have to be like that.  You still have time.  Know how much you are spending.  Tell your money where to go versus wondering where it went.  Then reach out to me HERE and we can talk about your situation and what you can do to take advantage of Hammer Time!  As always, thanks for reading!  KB