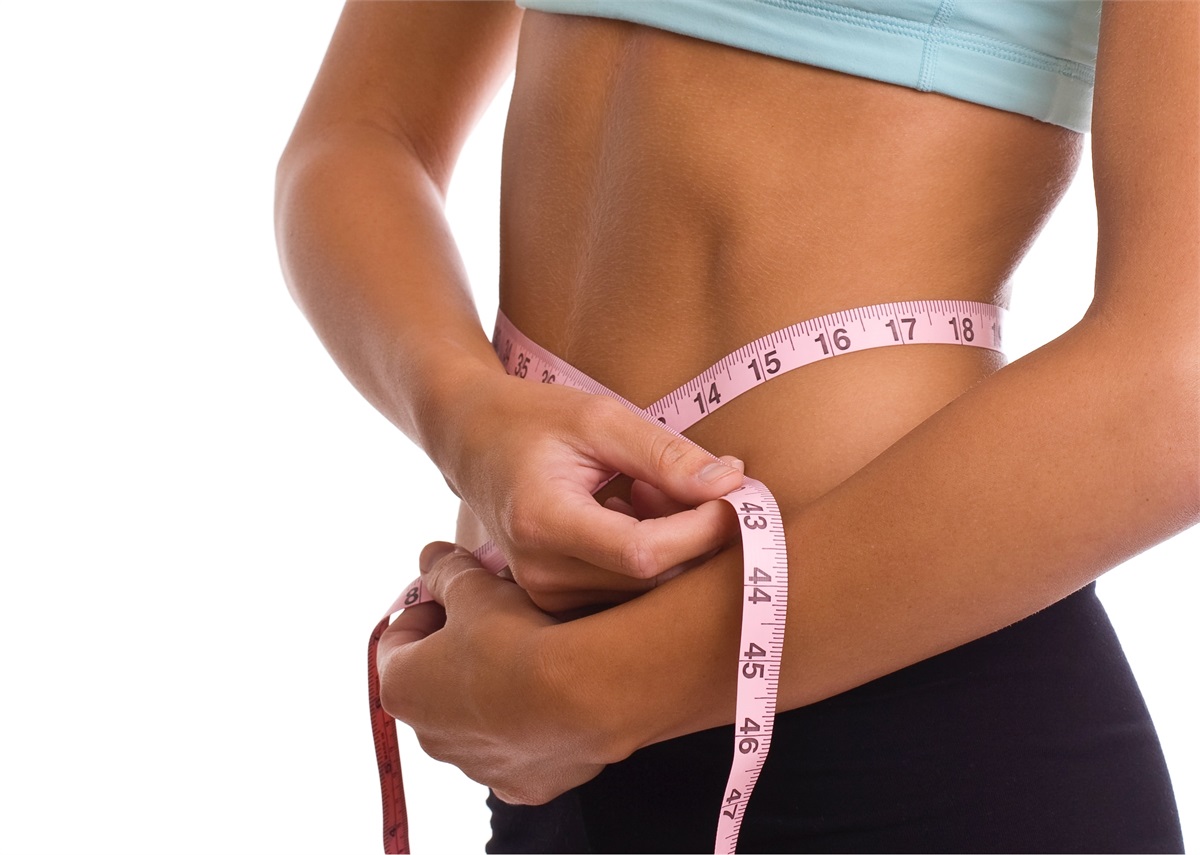 Healthcare and Wealthcare Have A Lot In Common

Healthcare and Wealthcare Have A Lot In Common

You’ve probably heard the saying, “Your Health is Your Wealth”.  I’ve been doing a lot of thinking lately about my health, our budget, succession planning and generally making the most out of the rest of my life.  I guess, getting older causes a person to do this.  Or maybe, I’m just weird.

As I write this on 9/29/2020, I have lived 20,876 days.  If my life is a football game, I’m somewhere in the third quarter.  The first half went pretty quickly, the halftime show was awesome and now it’s time to get serious because the game is on the line.

I was talking to my friend, Chip Chilson from Aspen, Colorado the other day about staying in shape as we get older.  I told him, it’s pretty simple.  Don’t eat like a f***ing pig and ride your bike.  He tells me, K Man, you could write a book about that.  I told him, it would probably be a very short and boring book.  When it comes to health, lots of people are looking for the magic pill or the one thing some celebrity does that keeps them looking amazing.  You see the person on the cover of the magazine and wish you looked like that.  What you don’t see are the hours and hours of work they have put into having that awesome figure, plus the photoshopping that made them look even more fabulous.

One time, I was stopping for coffee before one of my weekend morning bike rides.  The person working at the store said, I wish I looked like you guys.  I told her, you can, all you have to do is ride your bike 8 to 10 hours per week and don’t eat too much.  She said, oh I could never do that.  Yes, she can!  It might not be riding a bike, but I think you need to do some form of exercise.  Walking is a good one.  There was a couple who used to live in our neighborhood.  They walked A Lot!!  People called them The Walkers.  The guy said he walked 5 miles, every day.  That might be a bit extreme, but you get the point.  My wife plays volleyball and walks.  I have clients who play pickleball.  Some of my crazy friends are into CrossFit.  Just find something that you like and get moving.

No matter how much you work out, if you eat too much food, it will be a losing battle.  I’m not talking about a diet, even though I said diet.  There are mountains of books and ideas about paleo diets and the South Beach diet and being a vegan, etc., etc., etc.  I’m just talking about don’t eat too much food.  Stop eating before you’re full.  Don’t get the super sized burger and double fries with an enormous Diet Coke.

I saw an article written by Mark Allen, the guy who won the Ironman Triathlon in Hawaii 6 times.  He said, when you go to the store, stay out of the middle aisles, if possible.  All of the fresh, real food is on the outside aisles.  Usually the fruit and vegetable department and the meat department are on the outside aisles of the store.  All of the processed food and junk food are in the middle.  Personally, I like the chip aisle and I eat a bowl of cereal for breakfast.  But that’s not the point.  The point is, don’t eat too much food!

Christine Benz is the Director of Personal Finance at Morningstar.  She wrote a great article titled, The Keys to Financial Success Are Incredibly Mundane (Sorry!).  Here’s the link to her article:  https://www.morningstar.com/articles/877172/the-keys-to-financial-success-are-incredibly-mundane-sorry

Here’s where I tie, don’t eat like a pig and ride your bike to things like financial success and money and financial planning.  20,876 days is sort of like creating a financial plan.  When we create a financial plan, I always ask people, what do you want to be when you grow up?  It doesn’t matter how old they are, I’m wanting to know what’s important to them.  What have they done so far?  What are they proud of?  What do they regret?  In my case, what does the rest of the 3rd and 4th quarters need to look like so I am happy with the results of my game?

This is exactly the same in personal financial planning as spend less than you make.  Just like I said, no matter how much you work out, you can’t ride your bike enough to stay in front of a crappy diet.  The same thing happens with your money.  No matter how much money you make, if you can’t control your spending, you’re going to end up in a bad space.  Here’s an example.

I was talking to one of my CPA friends about a retirement plan that is a combination of a defined contribution plan, like a 401k/Profit Sharing plan and a Defined Benefit plan.  For certain situations, it allows people to contribute over $100,000 per year into their retirement plan.  The CPA said this would be perfect for one of his clients who was making over $800,000 per year in Albuquerque.  That’s like making a billion dollars a year in New York City, by the way.  I said, great, let’s go talk to the person.  CPA says, there’s only one problem.  What’s that?  He spends $880,000 per year! Bummer.  End of conversation.

Have you ever done a hard workout, say, ride your bike 100 miles, then come home and look in the mirror?  You’re hoping you look different.  You lost some weight.  Your legs are super ripped.  You have six pack abs and your pants all of the sudden don’t fit. Boom! Done!  I am Adonis!  Never happens.  I look in the mirror and see an old sweaty dude with bad hair from my bike helmet.  What the hell???

Same thing with our investments.  People want money to grow immediately.  They want it to grow really fast, with no risk.  They want instant gratification, but that’s not the way it works.

The people at American Funds put out a piece that talks about the amount you contribute being much more important during the first 15 years than the returns.  Here’s a link to that piece:  https://bit.ly/39OWZfy.  Morgan Housel writes on page 103 of his book, The Psychology of Money: “The first idea – simple but easy to overlook – is that building wealth has little to do with your income or investment returns, and lots to do with your savings rate”.  Well, that’s really boring!

So, like staying shape, a lot of investing is just doing monotonous, repetitive, unsexy things over and over and over again.  Pay yourself first.  Save as much as you can.  Diversify.  Give yourself time, not timing.  If you start young, it’s better than if you start late.  If you start late, you have to save more money.  Spend less money than you make.  Don’t take on too much debt.  Have an emergency fund to fall back on when things go wrong.  Things always go wrong at some point.

That’s all I can think of for this piece.  I have a saying, if you beat a dead horse long enough, it might come back to life.  We can continue my musings next week.  Thanks for reading!  KB