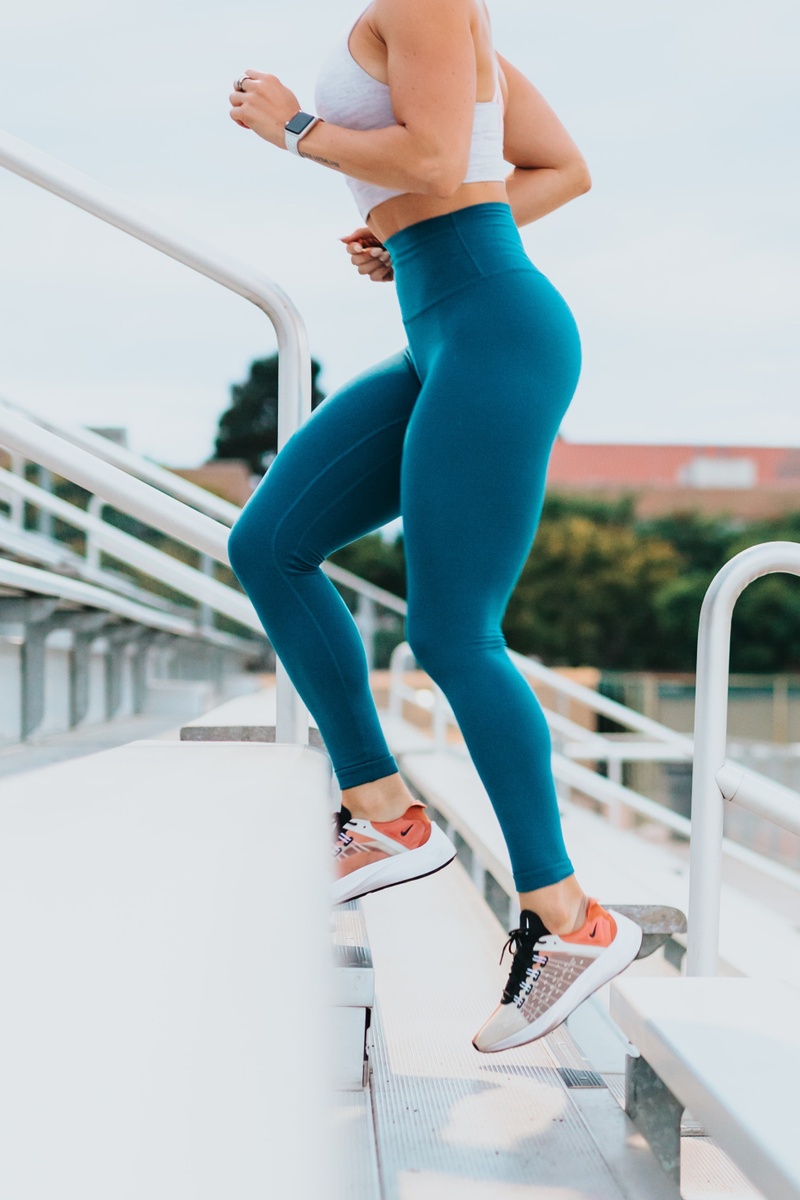 I’ve talked about this before, but I was watching a YouTube video from a guy named Peter Attia where he is interviewing the coach for an amazing professional cyclist named Tadej Pogacar.  The coach is named Inigo San-Millan.  He is also a research physiologist and assistant professor at the University of Colorado School of Medicine.  Here’s the link to the interview in case you’re interested:  https://www.youtube.com/watch?v=-6PDBVRkCKc&t=9735s

Anyway, in the interview they were talking about the misconception that professional athletes work out at an extremely high level of intensity most of the time, when in fact the exact opposite is true.  In the video, Dr. San-Millan and Dr. Attia suggest that the best way to gain improvement is to spend 80% of your time working in zone 2 and 20% in Zone 5.  They describe zone 2 like this.  If you are riding a bicycle and you can carry on a conversation, but the other person can tell you are working out, that’s probably zone 2.  They say it’s about 70%-80% of your functional threshold power.  FTP is a power lever a person can maintain for an hour.

One more nerdy thing about this.  A professional cyclist might have an FTP of 400 watts, while an old guy like me has an FTP a little over 250 watts.  Therefore, the pro dude is riding in Zone 2 and carrying on a conversation at 300 watts, while someone like me is doing this around 200 watts.  The point of this being, if you can spend 80% of your time training in zone 2, you won’t see too much difference immediately or over a short period of time, but if do this consistently over a long period of time, you will see tremendous gains.  This is where Dr. Attia said training like this is like investing.  I want to share some thoughts on this.

I saw another post from Nick Magiulli as well.  He said the following:  The bigger problem underlying every get-rich-quick scheme is the belief that there’s an easier way to get rich. That there’s some sort of shortcut.  But, there isn’t. There are no secrets when it comes to building wealth.

If there were, then we would all be rich already. Think about it. If it takes 32 years for the typical self-made millionaire to gain their wealth, why would you expect to do it in just one?

It seems like a lot of people talk about how they got successful or rich very quickly and want to sell you a program where you can do it too when in reality, the way the vast majority of people become successful or rich takes quite a long time and is more about execution than some brilliant idea.

Everybody has heard this term.  It’s usually a guy who doesn’t do any physical activity during the week, then thinks he’s Patrick Mahomes or Michael Jordan on the weekend.  He expects to throw the winning touchdown pass or dunk over the 20-year-old guy on the basketball court but usually just ends up getting hurt.  He’s trying to get all of glory without putting in the work.

In the Dr. Attia’s podcast he talks about spending 80% of your time working out in Zone 2 and 20% of the time in Zone 5.  That means you’re working out at a pretty modest, boring pace, most of the time and spending a short amount of time going really hard.  By doing this you build up your endurance and strength which enables you to do really well in your events.

The same principles apply to investing.  You do the boring things like pay yourself first, diversify, give yourself time not timing, over a long period of time.  Most of the time it’s super boring.  Sometimes it gets scary.  The news is screaming at you.  Your friend is telling you there’s a better way.  Some 30-year-old dude is worth 16 billion dollars.  Maybe I should try something different.

But when you put your head down, ignore the noise, give yourself time and stick to your plan, eventually you see the progress.  Suddenly your account has grown.  The author, Morgan Housel talks about average returns over an above average period of time equals extreme outperformance.  When you think like this you don’t need to have the absolute best investment return.  Too many people focus on performance which changes day to day.  Focus instead on paying yourself first.  Increasing your contribution, a little bit each year.  Don’t freak out when the market drops 20%.  This is normal.  It happens all the time.  Stick your plan.  Give yourself time.  Be patient and you will be rewarded.

Athletic performance and investing are very similar.  It takes years and years to get really good at a sport.  When you go to the game you’re seeing the result of all of that work and practice.  It takes the average millionaire 32 years to get to that point.  Why should we expect anything different?  You can read the success porn if you like, but it’s more important to focus on putting in the work over and extended period of time.  I the end, you should be rewarded.  If you want to talk about this, feel free to reach out to me HERE. As always, thanks for reading.  KB