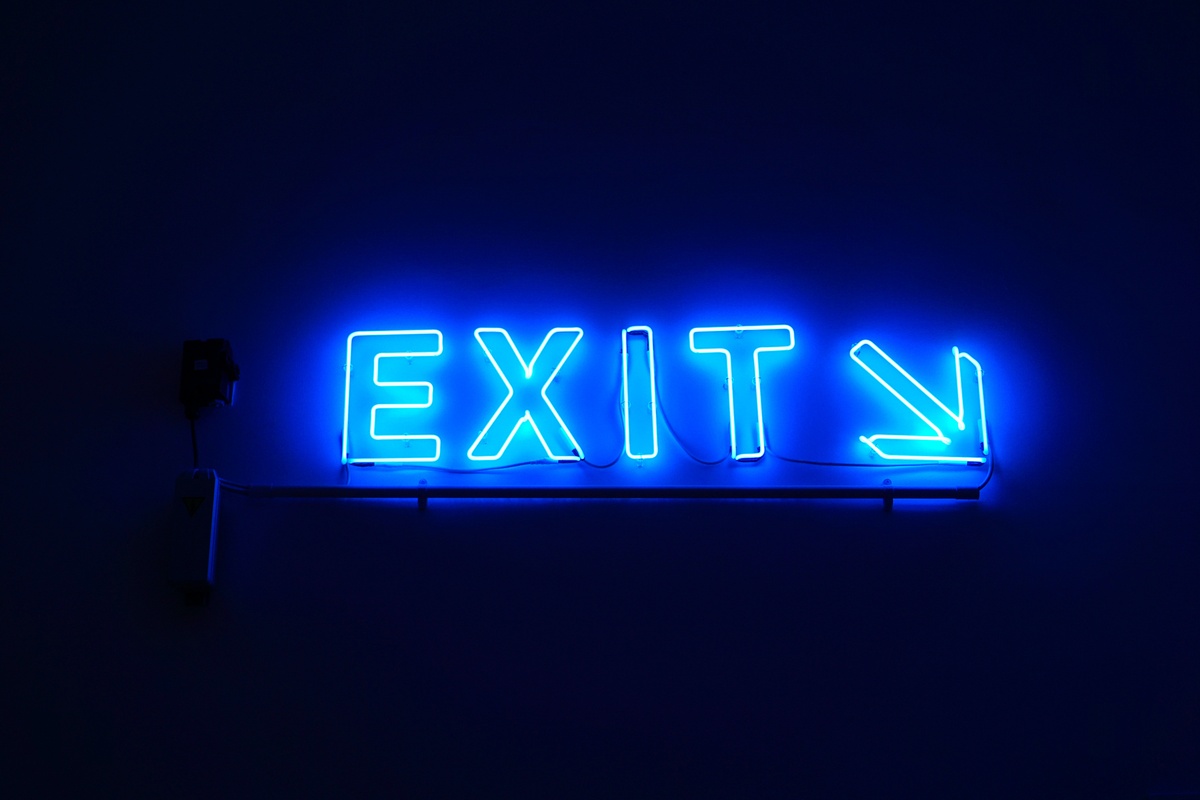 It's Easy to Get Out

Today is 6/16/2022.  It’s my youngest sister’s birthday.  I already told her Happy Birthday so I’m off the hook.  Year to date, the return on the S&P 500 has been very close to -20%.  Inflation is higher than it has been in 40 years.  The Federal Reserve just raised interest rates 75bps yesterday.  It costs a gazillion dollars to fill up your car, feed your family or buy a house.  There’s a war in Ukraine, China is on a Covid lockdown, and the January 6th committee is holding live hearings.

Your logical brain might be thinking it’s a great time to get out of the stock market.  Let’s just sit this one out.  The last time this happened for an extended period of time back in 2008, the market fell 49%.  You definitely don’t want to go through that again.  But here’s the big question.  When do you get back in?  I’ll tell you a little story.

The Great Recession started in December of 2007 and lasted until June of 2009.  At least that’s what I found on the internet.  I remember walking into my office at that time.  We had a big TV in the lobby that was always tuned to CNBC.  At the bottom of the screen, they always showed the negative returns of the market in red numbers.  Every day there were more red numbers.  More red numbers.  Everything was bad and getting worse.  I had started in the financial services industry in June of 1986.  I had lived through a few of these market corrections, but this was by far the worst one.

In March of 2009, I got invited to a due diligence meeting in Los Angeles for the American Funds group.  I was there with about 50 other Northwestern Mutual agents.  American Funds had a guy who was like the emcee of a beauty pageant running the show.  He would try to put on a happy face and introduce the next group of panelists.  They were mostly portfolio managers and analysts from the various mutual funds.  They had people who were experts in bonds and stocks and international investments.  Most of them looked like they had been through hell and appeared super stressed out.

I never like to ask questions in big groups like that, but there were a lot of advisors who were really pissed off and were asking hard questions.  I remember one guy saying he had been investing money in one of their balanced funds and the worst it had ever returned was -3%, yet now it was down something like 30%.  What the hell is going on?  What should I tell me clients?

One of the panelists replied to a question like this by saying everything that had worked in the past wasn’t working now.  They told us the usual, be patient, stay the course and things like that.  But after close to a year and a half, be patient and stay the course were starting to wear a little thin.

In December of 2005, one of my clients introduced me to his grandfather.  Grandpa had sold some land and wanted to invest the money so he could go live down in Mexico.  After I met him and discussed my proposal, he agreed to proceed.  But before he signed anything he reached his hands across the table and gently grabbed my hands.  It his kind, grandpa voice he told me, son, if anything ever happens to this money, your wife will never find your body.

I forgot to mention that the day I was at the American Funds meeting was March 9,2009.  It was a Monday.  Another week of falling stock market, sleepless nights, and panicked clients.  One of the panelists that day happened to be one of the managers of the mutual fund that Grandpa owned.  After he was done speaking, I rushed after him and caught him at the elevator.  I told him I needed to talk to him.

I’m 6’3” and this dude was 5’7” on a good day.  He looks up at me and asks, what do you want?  I told him my life was dependent on his ability to manage money.  I told him the story about Grandpa and asked what the hell am I supposed to tell these people?  He told me, hang on!  Don’t do anything.  I’m able to buy stuff I’ve never been able to buy before.

It might appear easy to get out of the market.  People are worried.  The TV is screaming at you all the time.  Inflation, war, Covid, no tampons!  What are we going to do?  But the big question is when do you get back in?  After sitting in the meeting at American Funds on 3/9/2009 I can promise you, there was no signal that day was the bottom.  Nobody rang a bell.  Nobody waved a flag and popped champagne.  Officially, the Great Recession didn’t end until June of 2009.  Yet for some reason, the stock market decided 3/9 was the day, but didn’t bother to tell anybody.  The same will happen this time as well.  The news will be blasting.  The politicians will be blaming.  The bombs will be falling and suddenly, the market will decide that’s it and start going up again.

Budget your money.  Keep some cash available.  Buy some insurance.  Revisit your financial plan with your advisor.  Think long term.  Don’t panic.  This too shall pass.  It always does.  If you want to talk to me about your situation, feel free to reach out to me HERE.  As always, thanks for reading.  KB