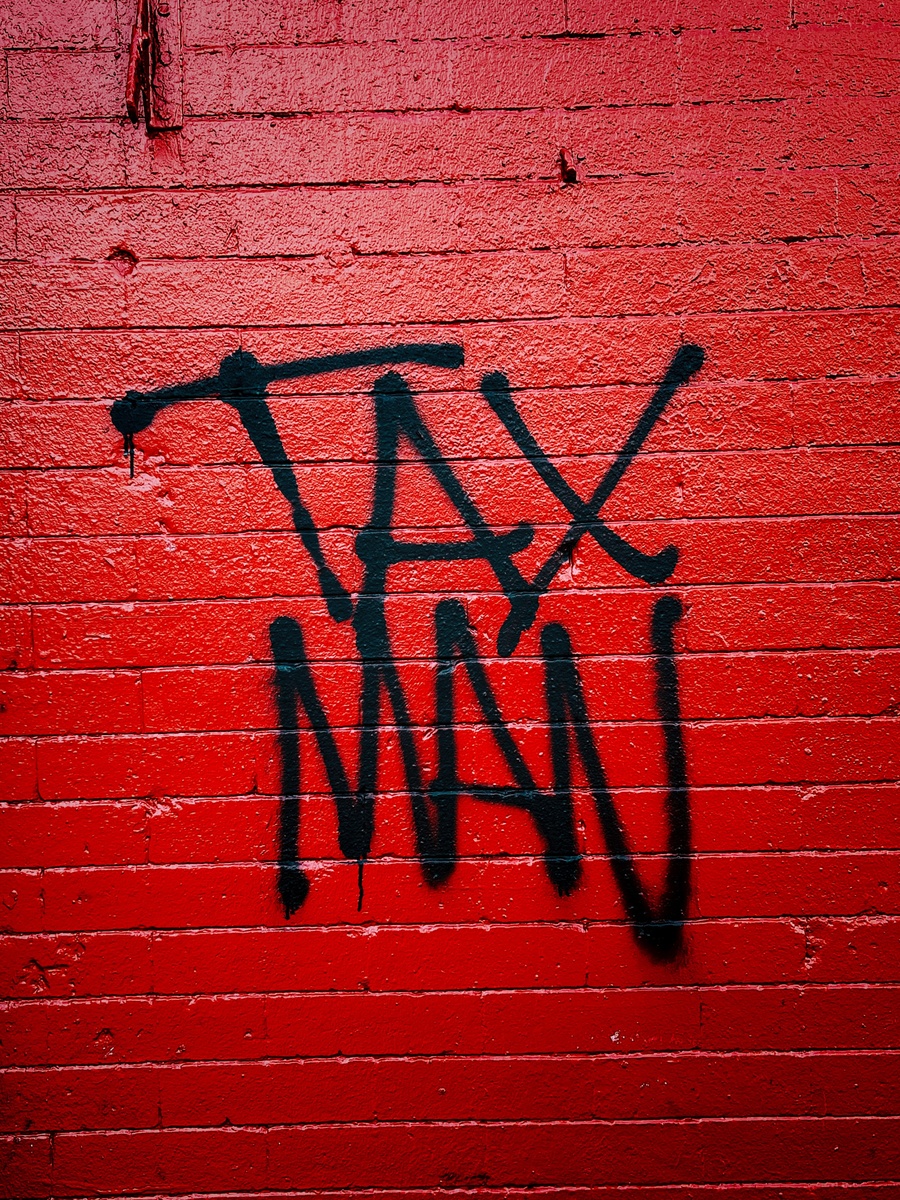 Recently, I have had a lot of conversations with clients regarding IRAs, 401k plans at previous employers, required minimum distributions and things of that nature.  I thought I would share some of what I’m hearing and give you some ideas.

I have had two people in the past week mistakenly tell me you can’t move your IRA or 401k account without a penalty.  One person thought if you were under the age of 59 ½ you would have to pay a 10% penalty if moved your account.  The other person thought they could switch between the funds in the same mutual fund provider but if they moved to a different money manager, they would have to pay taxes.

Neither one of these is correct.  If you take your money out of an IRA prior to age 59 ½, you will have to pay ordinary income taxes as well as a 10% penalty, but if you do a trustee-to-trustee transfer where you move from one money manager to another or one mutual fund to another, for instance, this will not be a taxable event.  And while you can move from one fund to another in the same mutual fund without triggering a taxable event, you can also do the same trustee-to-trustee transfer like moving from one provider to another without triggering the taxable event.

IRA stands for Individual Retirement Arrangement, and it is covered by IRS tax 408(a).  In the United States, a 401(k) plan is an employer sponsored defined contribution pension account defined in subsection 401(k) of the Internal Revenue Code.  In other words, IRAs and 401(k)s are tax codes.  You don’t buy an IRA.  People will tell me they have an IRA.  I’ll ask, where is it invested and they will respond, it’s in an IRA.  A lot of times I see people who have an IRA at the bank, and it is invested in a savings account or a CD.  I just had a person come in to see me who had her previous 401(k) plan rolled over to an IRA at the credit union.  Since 2014 it has been invested in a savings account that has paid her .25% interest per year.  Luckily, this is something I can help her change.

I saw this on the internet from a place called Capitalize Research.  They estimated that there were 24.3 million forgotten 401(k) plans holding approximately $1.35 trillion in assets with another 2.8 million accounts left behind annually.  The last time I checked, $1,350,000,000,000 is a lot of money.

I know there are reasons to leave your 401(k) at your previous employer.  You might be happy with the returns you have received.  It might be less expensive to keep your money in the company plan versus moving it to your new employer’s plan or move it to an IRA.  However, after seeing the statistics above, it might make sense to explore your options.

Besides the problem of having lost 401(k) plans and the RMD issue discussed above, other reasons for consolidation are choice and control.  With a 401(k) plan, the plan sponsor chooses the recordkeeper as well as the fund lineup.  It is their fiduciary duty.  While that might be okay, you as a former employee have no control over what they choose.  When you have your own IRA, remember, Individual retirement arrangement, you get to decide where to invest your money.  If you aren’t happy for some reason, you can make a change whenever you want.  There’s a lot more to this subject, but this points out a couple of things to consider.

Who Can Contribute to an IRA?

You Still Have Time to Make Your IRA Contribution

I’m writing close to the middle of February.  You are eligible to make a previous year IRA contribution up to your tax filing deadline, which is Monday, April 18th, 2022.  For most people their 401(k) contributions are based on the calendar year, but you have a few extra months to make your IRA contribution.

Most people have heard you can take distributions from your IRA and 401(k) plans after the age of 59 ½ without having to pay the 10% penalty.  Here’s one you might not know.  If you are a participant in your company’s 401(k) plan you can rollover your 401(k) assets to an IRA after the age of 59 ½.  Many 401(k) plans have rules that prohibit an in-service withdrawal from the plan.  This means, if you are working at the company, you cannot take a distribution from the plan while you are still employed.  However, if you are age 59 ½ or older, you can still take a distribution.  If you take it out and spend it, you will have to pay ordinary income tax on the distribution, but if you roll it over to your IRA, there is no 10% penalty, no ordinary income tax and you avoid any in-service distribution rules the plan may have.

IRAs and 401(k) plans have a lot of rules and can be super confusing.  While I know quite a bit about this stuff, I don’t know everything, but I can get the answer.  Because it somewhat confusing and everybody’s situation is different, the best thing is to sit down with somebody, discuss your situation and figure out the best course of action.  If you want to talk to me, you can schedule a time to talk HERE.  As always, thanks for reading!  KB