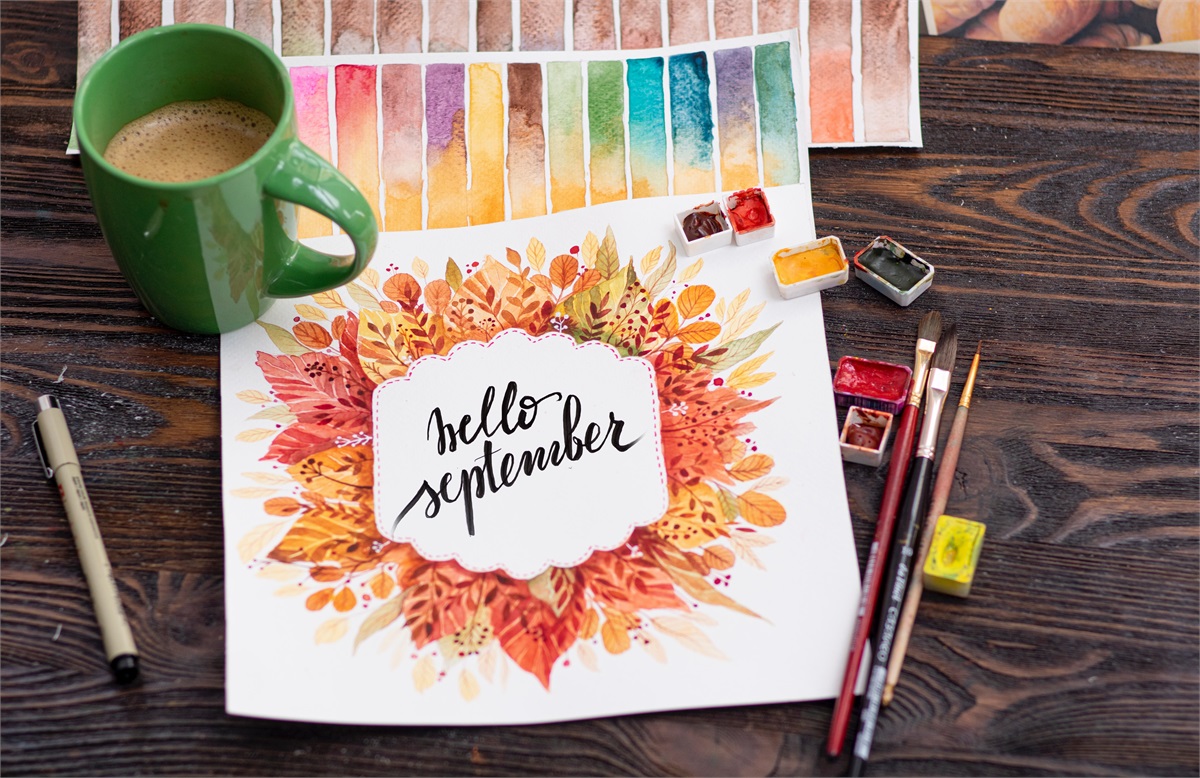 I’ve been selling life insurance in Albuquerque since June of 1986.  I don’t know how many policies I have sold, but it’s a lot.  Because of that, I’ve had a few death claims over the years.  Whenever someone is buying life insurance, you don’t really think they’ll ever use it.  It’s sort of like, well just in case something bad happens, your wife and kids will get some money.  Intellectually it makes sense to have it, but it seems so far off, the concept is just strange.  At this point in my career, I have quite a few people who bought 20 year term insurance and now the 20 years is coming up and they still want to have coverage for their kids or spouse.  Here are a couple of things I have learned over the years.

One of my best friends who is also a financial advisor asks people this question and I think it’s brilliant.  He says, if you worked for me and I told you, I would only pay you a lump sum, one time for the rest of your career, how big do I need to make the check?  People always look at him like he’s crazy, but that’s what happens when someone dies.  Whatever amount of insurance they have is all that their beneficiary is going to get.  Nothing else!

There is no right answer of course.  Every situation is different, but I think most people are woefully underinsured.  I’ve had people tell me if their wife got $250,000, she would be fine.  Do you think that guy would take my friend’s one time check for $250,000? Hell No!

With this last death claim, the amount of insurance money will make it so the wife can stay home with her kids, pay for their college education, and maintain their current standard of living.  It doesn’t replace the husband, dad, son, friend, etc. that was the person, but it also doesn’t add more burden to an already terrible situation.

What Kind of Insurance?

We always talk about this before someone dies but trust me, no beneficiary ever asked me what kind of insurance did my husband have?  They want to know how much was it and am I going to be, okay?  I was referred to a woman by a CPA after her husband had suddenly passed away in his mid-40s.  They had just bought their dream house, the husband died and she’s trying to figure out what to do.  She didn’t make enough money to afford the house and the amount of insurance he owned was barely enough to pay off the mortgage.  Now what do you do?

The woman came in with her 20 year old daughter.  After talking to them and looking at the numbers, my suggestion was to sell the house, invest the insurance money and try to find a more affordable living arrangement.  She started crying and I felt terrible, but from a financial planning standpoint it was the right thing to do.  It was just a bad situation.  Later, I called the CPA and asked what she had decided to do.  She went ahead and paid off the house.  I never knew what happened after that.

There are two things I often say.  Getting old sucks.  Being old and broke, really sucks.  And, more money is better than less money.  This is particularly true when it comes to buying life insurance.  The great thing about this is life insurance doesn’t cost as much as most people think.  I just ran a quote for a 34 year old woman for $2,000,000 of term insurance and it costs $65.00 per month for a 20 year policy or $114.00 per month for a 30 year policy.  What’s the worst thing that happens?  She spends $40,000 over the next 30 years and nobody gets anything?  Big deal!  What if she dies and I bring her beneficiary 2 million dollars of income tax free money?  They won’t be asking what kind of insurance it was or why was she paying $114.00 per month.  They will be thankful she cared enough to do the proper planning!

I went over to one of my friend’s house a couple of Sundays ago and he was talking about some health issues he has been having lately.  He had a kidney stone and recently had a prostate cancer scare.  He bought $1,000,000 of 15 year term insurance from me in 2014 thinking that would at least get his youngest son through college.

After this brush with mortality, he asked me about converting his term insurance to some form of permanent insurance.  I said I would run some quotes and get back to him.  His concern was he couldn’t get the insurance because of the prostate cancer.  But he had bought his 2014 health which was preferred, non smoker.  All he has to do is write a check and sign a couple of forms.  No health questions.  No physical exam, no blood tests, nothing.

My friend is 65 years old, so the premium for the permanent policy is much higher than his term insurance but if he wants coverage that will last as long as he does, he can get it even though his health has changed since we wrote the policy.

When I was walking into my client’s house, the finality of it all hit me.  Luckily for his family, he had done his planning properly and financially they are going to be okay.  His wife told me how blessed she felt because of this.  But there are way, way too many people running around who haven’t done it right.  That’s why you see all of the Go Fund Me campaigns for someone after they have died.

Don’t be that guy.  Buy a lot of term insurance.  I’m talking 10 to 20 times your income.  It won’t cost that much money, you can draft the premium out of your checking account, you bought your Superman health and your beneficiary won’t have to make terrible choices like selling the house or taking the kids out of their school.  If you want to talk about this, I know a guy and you can talk to him HERE!  As always, thanks for reading!  KB