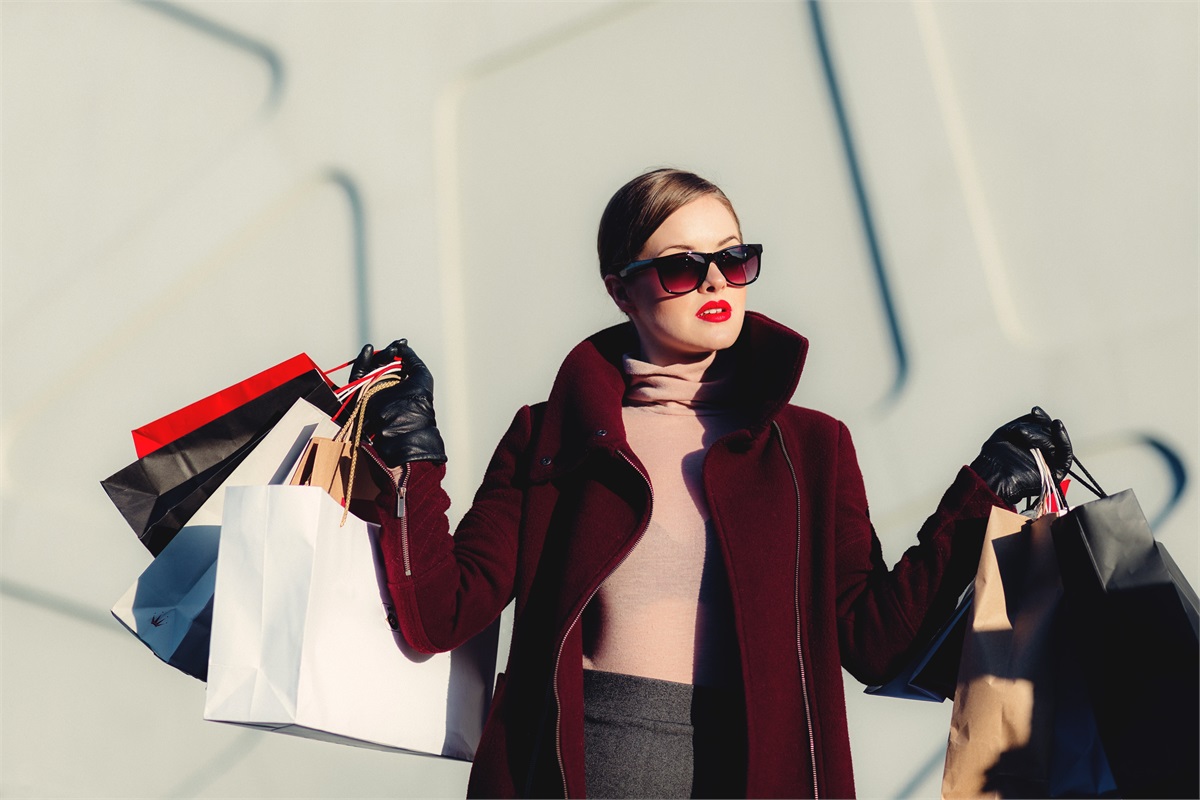 Live the Financial Life of Your Dreams

One of my connections on LinkedIn, Samantha Russell works with the place that hosts my website, FMG Suite.  They try to help financial advisors with their marketing and their websites.  She does a great job and is always putting out great content.  The other day she posted a piece that talked about the outlier financial subjects that people were looking for on Google.  Here were a few of them:

These are not the usual how do you do this or what is that searches?  Rather, they are subjects that people hear about in the news and want to know more about them.

After this post, I saw something from another connection, Carl Richards.  His email talked about four steps to living the financial life of your dreams!  That sounds really cool and exciting.  Who doesn’t want to live the financial life of your dreams?  But he had a disclaimer about the four steps.  They were hard and boring.  Uh Oh! Spoiler Alert!  Not a single one of the four steps had anything to do with these popular topics that people were searching for.  Sorry.

Now that I’ve bummed you out, here are the four steps to living the financial life of your dreams.

We use a budgeting program called YNAB (You Need A Budget).  I sucked so badly at budgeting that I hired two different coaches to help me with it.  My current budgeting coach, Nick True told me that the most important thing about budgeting is having your spending align with your values.  That’s a fancy way to say, don’t spend money on stuff you don’t care about.  The other great thing about our budgeting is I know exactly how much we are spending on everything.

I have a category in our budget called, Kevin Expenses.  Mr. Big (yours truly) has $400.00 per month budgeted to Kevin Expenses.  Just about every month I go over my budget by a little bit.  But you know what?  I know exactly what I am spending my money on, and it aligns with what is important to me.  Eating, drinking beer with my friends, my Spanish lessons, Zwift and other bike stuff.

The hard part about saving money isn’t saving money, it’s finding money to save.  Carl talked about looking through his credit card statements and seeing where all of his money was being spent.  He found some internet service that he had purchased in the past so he could use the internet while he was flying.  He was spending over $500.00 per year and never used the service.  Boom!  Just like that he found an extra $500.00 he could save.

I did the same thing.  I was paying $40.00 per month for Zoom Webinar.  I had hosted two webinars last year and have been paying $40.00 extra each month since then.  I went on the Zoom website and cancelled the webinar service.  If I want to host another webinar, I can always sign up again.

When we started using YNAB, we could see exactly what we were paying for things like television, internet, and phone service.  We use Comcast for our phone, internet and T.V. at the house.  When we first started, we had some kind of new customer deal.  But after that ends, your bill creeps up.  Pretty soon we were paying close to $70.00 per month more than our original deal.  Jenny called the company and asked for a better deal, and we got it.  Now there’s another $800.00 per year that we can save.

You can do the same thing.  Old gym memberships.  Subscriptions to games and internet sites.  One time we found we were paying extra money to some video game thing because one of the boys’ friends had used his account to upgrade his character.  Maybe these aren’t huge amounts of money but $50.00 here, $10.00 there and it starts to add up!

I have over 30 companies here in Albuquerque that I help with their company’s retirement plan.  Every year we hold meetings with the participants.  Most financial advisors talk about the stock market, the economy, and the economic outlook for the future.  I talk about feeding the cat and paying the cable bill.  By that I always remind the participants, if the cat is fed and the cable still works, increase what you can save by 1%.  A lot of them started out saving 3 or 4%.  I always remind them; you went from saving nothing to saving 4%.  If you can go from 0 to 4, you can go from 4 to 5%.  My lovely wife then always reminds me to explain this in a real dollar amount rather just a percentage.  She told me, not everybody thinks in percentages like you so we break it down to the actual dollar amount that will be held out of each check.

When they do this, it is a quick, one-time decision and they are done.  It is automatically taken out of each paycheck, and they rarely even notice the difference.  Some of my plans have an option where they can even automate this annual increase until it reaches a designated stopping point.  This way they don’t even have to listen to my insightful stories about cats and cable T.V.

One of the coolest things we talk about at our meetings is I have them guess how much they have in their accounts.  Most of them don’t even look at their statements and they’re always surprised at what they have been able to do just by adding a little bit each year.

When we first started talking about budgeting, my wife would always tell me we needed to cut back our spending.  But to me, it seemed insignificant.  Who cares if you spend $10.00 on lunch instead of $15.00?  Big deal if the cable cost a little more!  But after we started seeing exactly what we were spending, and I found something that save $10.00 per month (which is $120.00 per year for those of you keeping score) it got to be more fun.

A lot of the articles you read are about get rich quick topics.  They always tell you about the one guy who got rich leveraging upside-down REITs and now he lives on a private island and goes to his kid’s first grade parent teacher meeting in his helicopter.  I don’t even know if upside-down REITs exist, but you get the point.  Most people don’t live the financial life of their dreams by investing in leveraged S&P 500 ETFs or selling puts, they get rich by paying themselves first, giving it time, saving a little more each year and doing that year after year.  Hard, boring, but it works.

If you want to talk about this for you and your situation, feel free to schedule a time to speak with me HERE.  As always, thanks for reading.  KB