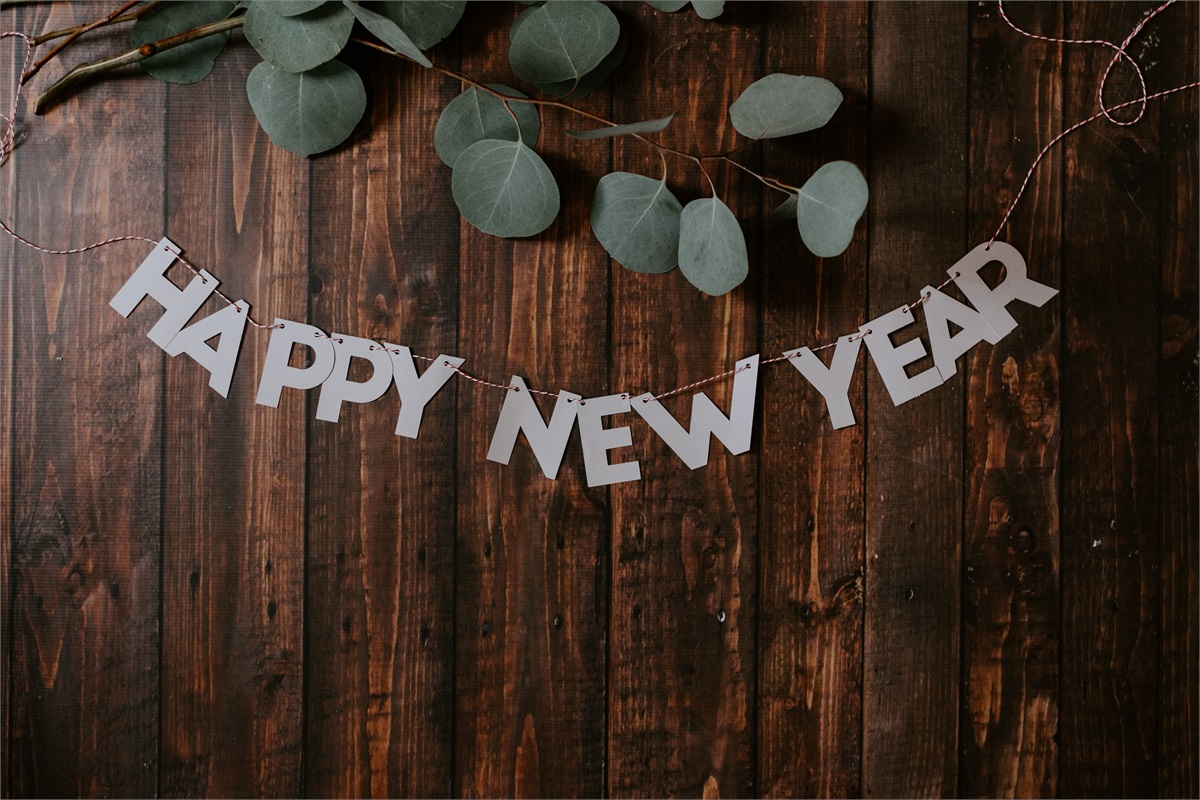 2020 will be one of those years that goes down in history like 1918, 1941 and 2001.  You all know what happened, so I feel no need to rehash it.  With that being said, we can reflect on what we have learned from a financial planning point of view and talk about what we can do going forward to improve our individual situations.

I read a book by Morgan Housel called, “The Psychology of Money”.  He also writes a blog at www.collaborativefund.com.   He had a piece in his blog titled, “Save Like a Pessimist, Invest Like an Optimist”.  That idea, quite possibly, could be a guiding principle in planning for our future.  Usually, it is not the things you plan for that cause the most damage, it’s the things you never saw coming.  We definitely saw that last year.

In all of the beginning of the year projections for 2020, I doubt anybody said the virus that started in China at the end of 2019 was going to cause a global pandemic, kill millions of people and destroy the world’s economies.  Yet, that’s what happened.  With that in mind, what can we do going forward?

Basically, you have no idea what is going to happen, but you do know something is going to happen that can screw things up.  There must be something wired into the human brain that encourages some sort of linear thinking.  By that I mean, when things are going good, most people assume they will always go good.  Here’s an example from one of my many bike rides.

I was talking to another rider and of course, he asked what I did for a living.  He worked at Intel, which has a gigantic factory in Rio Rancho, N.M.  He told me a lot of people that worked out there could really use my help.   My initial thought was, why would they need me?  They have benefits, a great 401k plan, stock purchase plan, etc.  Why would they want to talk to me?

He told me, in the past, Intel’s stock did nothing but go up in value.  The company was doing great and paid awesome bonuses to their employees.  The employees would use their bonuses to buy big, expensive houses, trucks and fun toys.  They based their planning and purchases on their quarterly bonuses.  They could also participate in the stock purchase plan, buy the stock that always went up in price at a 15% discount and then sell it and always make a profit.

Around that same time, I had a meeting with a guy who worked at Intel whose wife was an executive with the company.  When I was asking my questions, he mentioned that they owned a bunch of shares of Intel stock.  We’re talking $40,000,000 in Intel stock.  I told him, they should consider selling some of the stock and diversify.  Their portfolio consisted entirely of the stock of one company.  He said he thought that made sense and he would talk to the wife.  You know what happened.  She said there was no way she was going to sell her stock that always increased in value.  Intel was a great investment.  Why would you sell your super awesome stock and buy something else?  Between June of 1993 and the end of July, 2000, Intel stock had five, 2 for 1, stock splits.  In January of 1997, the stock hit a price of 162.30 per share.  Even after three more splits, the stock was priced at $133.70 per share in June of 2000.

In September of 2002, the price per share of Intel stock dropped to $13.89.  I’m no mathematician but that looks pretty close to a 90% drop in price.  Even today, almost twenty years later, the stock price is $50.61 per share.  So, while it has recovered from the lows of 2002, it is still not back to where it was during its heyday!

The point of this story isn’t a history lesson on Intel stock, it’s to point out that you can’t plan on everything always going in the same direction, either good or bad.  This brings us back to Morgan’s idea of save like a pessimist and invest like an optimist.

I’m going to go backwards on this one.  First, Budget Like a Pessimist.  I have talked about the budgeting program called, You Need A Budget.  Jesse Mecham developed the program and wrote a book called, “You Need A Budget”.  At least he’s consistent.  The first rule in the YNAB program is, Give Every Dollar A Job!  In addition to that, he talks about budgeting the money you have now.  On page 31 of the book he says, “Forget future money; use today’s money to write your future”.  This means you can’t base your future on money you might get.  For the folks in my previous example who were using, future, potential bonuses to buy houses and cars they couldn’t afford without those bonuses, this came back to bite them in the ass.  When the company stopped paying the bonuses, those poor people still had mortgages to pay based on bonuses that no longer existed.  When that happens, you lose your house.

Next, Insure Like a Pessimist.  One of the things Morgan Housel talks about in his book is, it’s not the things you think are going to mess things up that mess things up.  Nobody plans on getting sick or crashing on their bike or, in the extreme, dying, but it happens all the time.  Luckily, we have insurance for a lot of situations that can reduce the financial burden caused by these unfortunate events.  The bad thing is you can’t buy the insurance after the event occurred.  You have to buy it when you don’t need it.  You have to be a pessimist.

1 out of 8 people will become disabled for longer than 90 days prior to age 65.  That means 7 out of 8 people will not become disabled prior to age 65.  You have an 87.5% chance of not becoming disabled.  Those are pretty good odds!  That’s a little bit better than playing Russian Roulette, which is 5 out of 6 or 83.3% chance of landing on the empty chamber.  You can decide not to play Russian Roulette but you don’t get too much choice as to whether or not you become disabled.  You can, however, cover the risk with insurance.  Same thing for health issues, dying too soon, getting into a car accident, having your house burn down, etc.  The optimist might think I have an 83% chance that things go okay so why buy the insurance?  The realist says, there’s a 12.5% of something horrible happening and the cost of the insurance premium is much, much less than the cost of the event, so he goes ahead and buys the insurance when he doesn’t “need” it!

The second rule in YNAB is, Embrace Your True Expenses.  Identify your larger, less frequent expenses such as insurance premiums, holidays and car repairs, and break them into manageable monthly amounts.  On page 68 of Jesse’s book he talks about Rule Two Nirvana: No More Emergency Funds.  Most of the stuff you read says to keep 3 to 6 months of your monthly expenses set aside in an emergency fund.  In the past, I wrote about how long it would take saving a percentage of your income to get to this amount.  It’s pretty depressing.

Jesse suggests when you implement Rule Two, fewer things feel like emergencies because you have already planned for them, at least financially.  He also talks about aging your money.  When you give every dollar a job and embrace your true expenses, it is much easier to get ahead.  In effect, you have created an “emergency” fund because you are months ahead in your budget.  This could be The Key to the “emergency fund” dilemma.  By budgeting the money you actually have, not money you might get in the future from something like a bonus, you get a realistic picture of your situation.  Then you figure out your true expenses.  Instead of hoping nothing goes wrong (which it always does) and then paying for it with a credit card, you break these big bills down into more manageable monthly amounts.  This allows you to get months ahead and essentially, save like a pessimist.

There you have it.  While we never know for sure what is going to happen in the future, budgeting, insuring and saving like a pessimist can definitely take away some of the financial pain that can happen when things don’t go to plan.  If you have questions about this, feel free to reach out to me.  As always, thanks for reading.  Happy New Year!  KB