Does a Robo Advisor Do This? 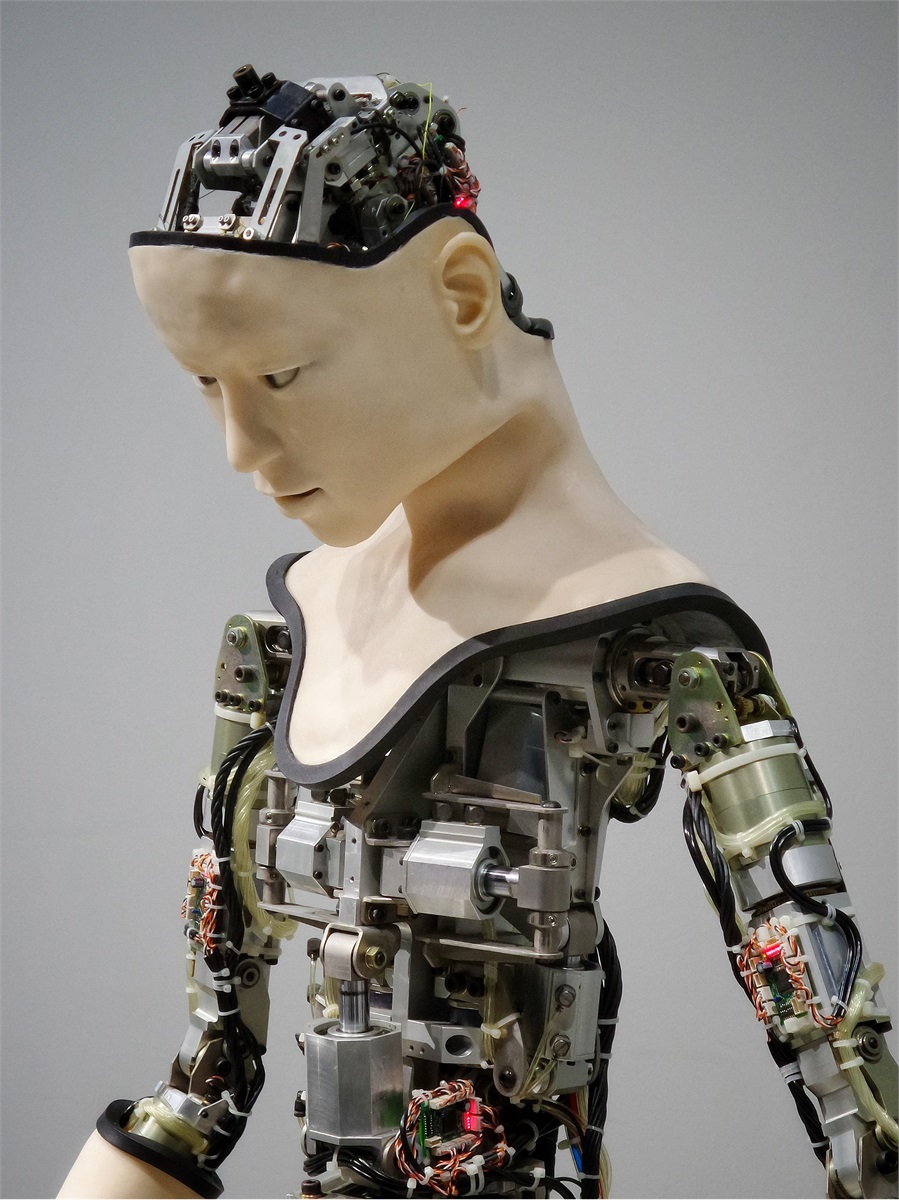 I had a rather up and down week.  We had a client event where I had one of my money managers, Rachael Crane CFA do a presentation about the state of the markets and what City National Rochdale was predicting for the coming year.  It was held at Ruth's Chris Steakhouse, we had close to 30 people attend and I think everyone had a great time.

Shortly after that, I received an email from a woman I had been working with.  She had gotten laid off from her last job.  She was the latest member of the Y.O.Y.O Economy.  We met at my office, I got a feel for her situation, put together a financial plan and showed her options for investing her retirement plans.  The email she sent informed me that she was going to work with another advisor.  I got my feelings hurt, but I figured I would send a reply email and ask if there was anything I could have done better.  She told me I was too laid back in our first meeting and she didn't get a good first impression.  She went and met with another advisor who didn't listen to her.  Then she decided to go with one of the places that advertises a lot on TV because their fees were lower.  Okay.  Lesson learned.  Shortly after that interaction, I received an email from a couple I had met with asking if we could meet to do the paperwork in order for us to work together.  Those are the fun emails to receive!

I had a couple of more ups and downs during the week.  One couple seemed super happy with my suggestions and then another guy I had been trying to get as a client since April of 2018 said he wasn't happy and decided to go someplace else.  You win some and you lose some.

Saturday evening I was eating dinner, drinking a beer and watching college basketball when I received a call from one of my client's wife.  When your client's wife calls you on Saturday evening on your cell phone and asks if you heard what happened to him, you know this is not good.  It turns out my guy was driving to work several days ago and suddenly couldn't see.  He pulled over on the side of the freeway.  Luckily, his wife had texted him and he was able to respond.  Then she called him, but she couldn't understand what he was saying.  She immediately called 911, the ambulance came and he was taken to the hospital.  It looks like he's going to recover although it is going to take some time.

When the wife was talking to me on the phone, she kept talking about how many days she could take off from work and Family Medical Leave.  I told her, they had money that she could access and if she needed to take more time off work to help her husband, they had the funds to do that. Then I called his mother, who is also a client, and talked to her as well.

I guess the point of this tale is two fold.  1:  You never know when something is going to happen.  I learned that the hard way when I crashed on my bike.  One second you're cruising along just fine and the next you're on the ground and the firemen are scraping you off the pavement.  My friend was just driving to work when he had a stroke, couldn't see and couldn't talk correctly.  Nobody plans for stuff like this happening, but it's called financial planning, not financial reacting for a reason.  You get insurance before you need it.  You save some money for a rainy day, etc. etc.

Point 2 is, my client's wife called me.  She didn't call the 800 number for the 401k plan with super low fees and an amazing website.  Nope, she called the guy who has helped her husband for 20 years.  She wanted to talk to a person.  She wanted to express her fears and have me tell her things were going to be okay.  Now she knows if she goes past her paid vacation days, she has money to use.  She has a person who can help her fill out the disability claim forms through work.  They're thankful they got the life insurance a long time ago when the S was painted bright red on his chest.

I understand when somebody wants something because it's cheaper.  A lot of people can do it themselves.  There's even a television network called DIYN, Do It Yourself Network.  But some people don't want to do it alone.  Some people want to talk to somebody they know and trust when things go wrong.  If that's you, feel free to reach out to me.  I'm happy to help!  KB