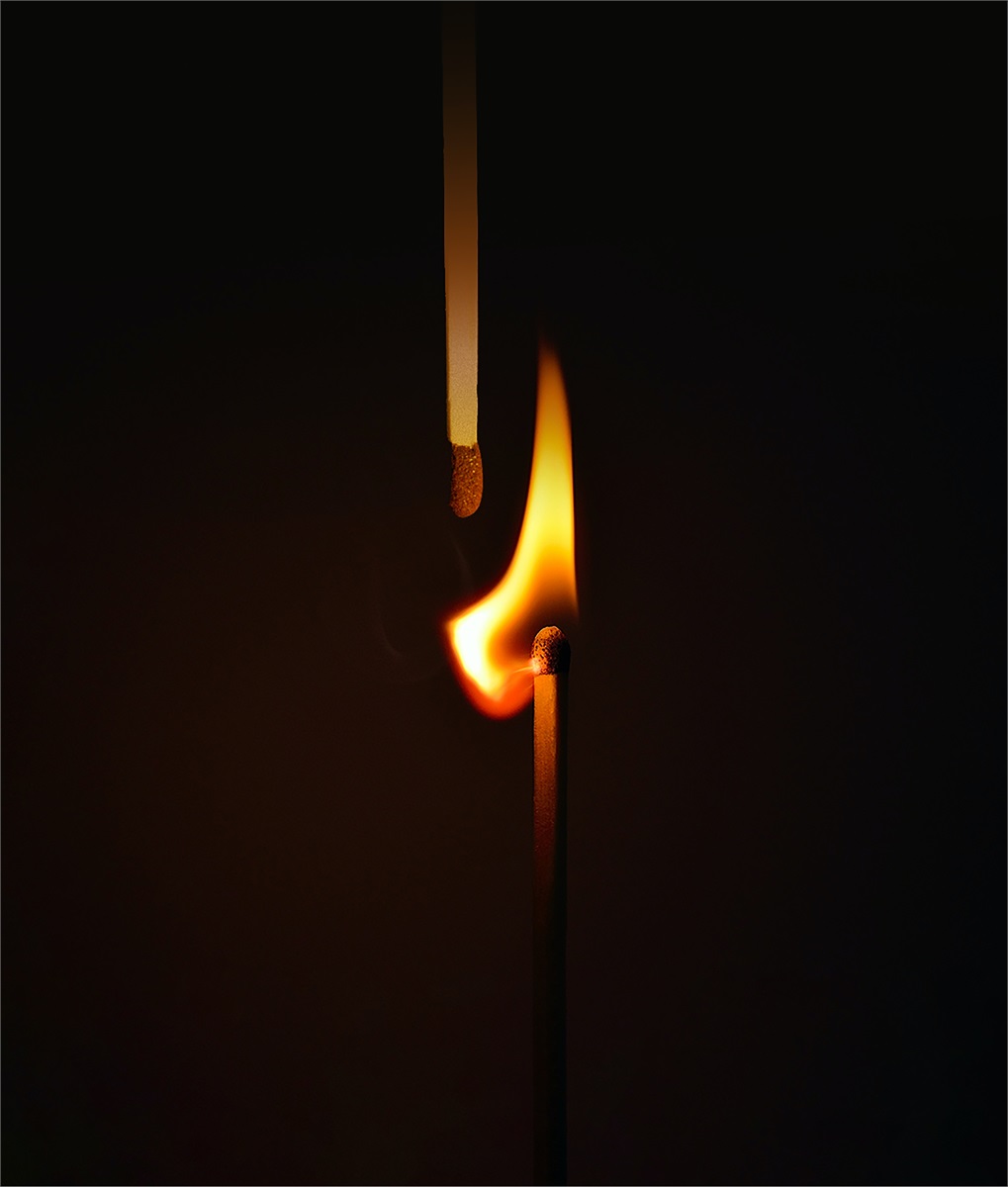 Setting Your Retirement On Fire

Setting Your Retirement on FIRE

If there’s one aspect of personal finance that people can get excited about, it’s the idea of being able to retire early. And according to research by Hearts & Wallets, one out of every six Americans currently plans to retire before the age of 55 – ten years sooner than standard retirement age of 65.1

Retiring early has become so popular that it’s even earned its own name: the FIRE movement.

The acronym FIRE stands for ‘financial independence, retire early,’ and the goal is to create an opportunity where you can retire early and live life without needing income from a full-time career. This is typically done by living frugally during your working years, carefully planning out your finances, and prioritizing saving and investments over other life expenses.

If being financially independent and leaving the workforce sounds enticing, we break down how you can plan for financial freedom and what actions need to be taken to make the early retirement dream a reality.

The idea of retiring early may seem like a pipe dream, but with proper planning and the determination to make it happen, early retirement may be closer than you think. But first, it’s important to understand the different categories of early retirement because they each have different lifestyle and spending attributes.

The most common denomination of FIRE is Traditional FIRE, and the idea is to have enough money saved and invested that you can maintain your current standard of living from investment income rather than needing income from a job.

One variation of this is Lean FIRE, which takes a more modest, frugal approach to early retirement and requires living with a bare minimum budget in your current lifestyle, as well as in retirement. This typically aligns best with those with a more minimalist lifestyle and mindset as the standard retirement income goal for those in Lean FIRE is under $40,000.

Taking the opposite approach, Fat FIRE requires a higher amount to be saved but allows someone to experience a less frugal and more extravagant early retirement as the income range is $100,000+. This approach typically takes longer to reach but can make early retirement more enjoyable than Lean FIRE, which requires living on the bare necessities.

Similar to Lean FIRE, Barista FIRE is becoming more common as side hustles have picked up popularity, and the idea is to have enough money saved and invested that you can quit your full-time job while working a less demanding side hustle that can help cover some monthly expenses. Whether you want to live lavishly or cut your expenses, the goal of financial independence and the FIRE movement is to live life on your terms without the need for employment income, and doing this almost always requires a little bit of planning.

Just like planning for standard retirement, it’s essential to define your goals and get an overview of your current financial picture first because this will help determine what steps need to happen next and what actions need to be prioritized.

The most significant difference between planning for traditional retirement and planning for FIRE is the time horizon. This means that to retire early, savings rates and investment contributions need to be maximized as soon as possible, so you have enough money invested to draw from for income.

Determining how much money you need to have saved can be challenging. In 1994, William Bengen established a savings guideline called the 4% rule.2 It states that if you have 25x your annual expenses saved, you can withdraw 4% from the portfolio and not run out of money for 30 years. So, for example, if you wanted to have $75,000 in annual income in retirement, you would need approximately $1.9 million saved and invested. That $1.9 million would also be called your financial independence number.

Some modifications to the 4% rule may be necessary. For example, a time horizon longer than 30 years, and other variables such as inflation, life expectancy, variable spending, and rising medical costs can impact these numbers. It’s imperative to come up with a plan that makes the most sense for your situation.

Outside of being able to retire early, one of the biggest benefits of planning for FIRE is that it requires you to think about the life you want to live. Too often, we fail to dream big and think about our future, but this exercise creates an opportunity to truly think about what goals and experiences you want to accomplish in life.

Being able to retire early really comes down to asking yourself two questions:

• “How much income do I want in early retirement?”
• “How soon do I want to retire?”

Once you determine the amount and timeline, you can begin working backward to determine the necessary savings rates and action items needed to reach your financial independence number.

How to Make It a Reality

While your income will play a significant role in deciding what expenses make sense, keeping expenses as low as possible while still maintaining a quality way of life is typically what makes FIRE possible. Based on the financial independence number you discovered in the planning session, you can then figure out how much needs to be saved each month and each year to hit that savings goal.

However, saving money can only get you so far. Investing is the most important piece of the FIRE puzzle because you’re putting your money to work when you invest. Depending on your situation, it’s typically recommended to contribute to your 401(k) at least up to the employer match to take advantage of free money. To hit your target savings goal, it may make sense to contribute even more to lower your taxable income and maximize contributions.

However, don’t forget that their purpose is to provide retirement income – not early retirement income. Meaning that with accounts such as a traditional 401(k) or IRA, there are penalties when you withdraw funds prior to age 59.5, so if you plan to retire earlier than that, it’s essential to also save to either a taxable account or a Roth account.

To help keep expenses low in early retirement, making sure high-interest debt is paid off is key because you need as much money as possible working for you, not working against you like debt does. And if you find yourself needing additional income, working a side hustle during the accumulation years can help supercharge savings and may also prove to be a fallback source of income after taking a step off the corporate ladder.

Being financially independent with the ability to retire early is a dream that many people have and even if you don’t have a desire to retire early, everyone can benefit from the fundamentals of the FIRE movement. Planning out your future, being intentional with your spending, and investing for retirement is essential to do whether you want to retire early or at the standard age. A financial advisor can help work through the numbers and build a plan to make your dream life, whatever it may be, a reality.

1. Retirement Resurgence: Americans Who “Aspire to Retire by 55;” Anticipation of Increasing Number of Income Sources. Hearts and Wallets. March 16, 2021.