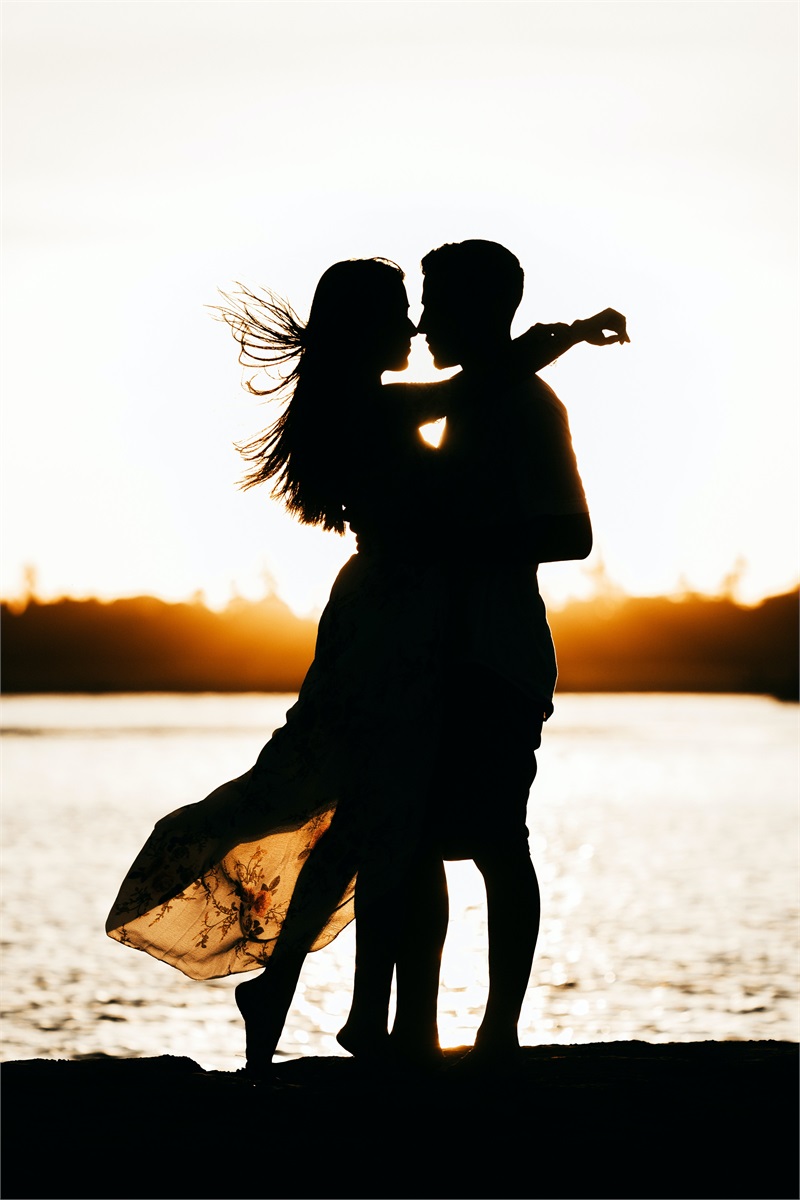 I was at another lunch with our then United States Senator, Tom Udall.  He asked the group of advisors what their clients were worried about, and I told him that younger people, in particular, were concerned that Social Security was not going to be around by the time they retired.  He basically said that wasn’t a pressing issue at the moment.  In Washington, the squeaky wheel gets the grease and Social Security was an issue that was getting kicked down the road.

What is Social Security?

How Does Social Security Get Funded?

If that were to happen, I would suspect that someone in Congress would hear the squeaky wheel and want to do something about it.  It’s a pretty simple equation.  You either raise the revenue by increasing the taxes, reduce the benefits, increase the time until a person is eligible to receive the benefits or some combination of all three.  I guess we’ll have to see what happens in the future.  My guess is the 47 million or so retired people will not want to see their benefits reduced.  In addition to that, every single one of those people vote!

Most of the people who work with me as their financial advisor would be considered middle to upper middle class.  A lot of my clients are close to or above the maximum Social Security income limits.  Yet even these people rely on the income from Social Security in their retirement years.  Here’s a little math.

If a person were to retire in 2021 and they had been at or above the maximum income limit, at full retirement age they would receive $3148.00 per month.  That’s $37,776.00 per year.  If the person was married, you could either add the spouse’s benefit from their own earning history or add the spousal benefit which is 50% of the other spouse’s full benefit.  In our example that would add another $18,888.00 per year for a total Social Security benefit of $56,664.00.

Even if we were to use a 5% withdrawal rate, which some people consider high, this couple would need to have $1,133,280.00 invested to generate the income they will receive from Social Security.  The average 401k balance for a person aged 65 is $216,720 with the median balance being $64,548.00.  You can see the problem here.  Even if a person has twice as much as the average, they could only generate approximately $30,000 per year of income from their 401k plan.

I don’t believe Social Security is going away.  I don’t think benefits will be reduced in the future.  Without Social Security I think a lot of retired people would be homeless.  While it is very difficult to live on the Social Security benefit alone, without it, things would be even harder.

If you want to schedule a time to talk about your retirement income planning, click HERE.  We can schedule a time to speak and help develop a plan to have an income that lasts as long as you do!  As always, thanks for reading.  KB