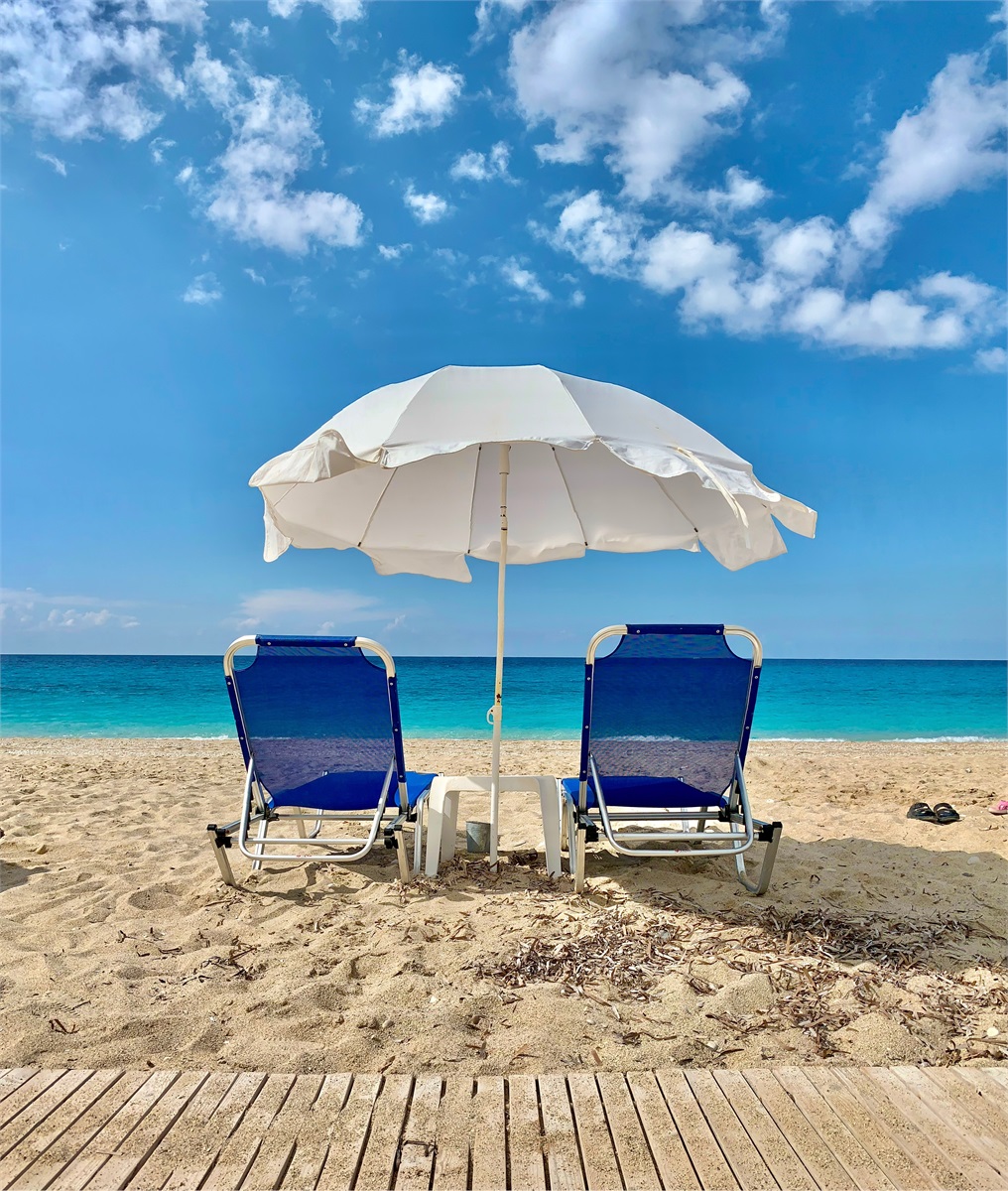 Stay in May, It'll Be Okay?

Market Commentary: Stay in May, It’ll Be Okay?

May Recap and June Outlook

May saw strong earnings reports and a lot of optimism from consumers and businesses, but also unexpectedly high inflation data and a clear labor shortage. The markets carried on nonetheless, posting positive returns despite a somewhat shaky month.

The change in mask guidance from the CDC marked a clear turning point in the fight against COVID. The achievement of several states in meeting the July 4th vaccination goals is a signpost that even if we don’t get there by July 4th, we will get there – with lotteries, free beer, and a bunch of other interesting vaccine incentives helping out.

Let’s take a look at some highlights

The housing boom has been in the headlines all month. The data alone is newsworthy: CoreLogic reports that housing prices increased 11.3% in March over March 2020 — the most in 15 years — and were up 2% from February when prices jumped by 10.4%, which had been the largest annual increase since 2006. It’s not just existing homes that are bringing top dollar. Redfin reports that more than a quarter (25.7%) of single-family homes for sale in America during the first quarter were new-construction homes. That’s up from 20.4% a year earlier and represents the highest share on record.1

But the story behind the numbers, and the impact on peoples’ lives and personal wealth is even more interesting. Millennials who are reaching peak home-buying years are in some cases being priced out. For many of them, the question is whether to buy at these prices or to try to wait it out and put money to work in what will hopefully be an infrastructure-spending driven market. The prospect of lower prices as housing-critical supply chains come back online is fueling the “pause” idea.

For Gen Xers and Baby Boomers, watching your house increase in value every month is giving rise to a different way to look at retirement. If you’re thinking of moving to a state with lower taxes and more clement weather, now could be the time. And if you’re thinking along the lines of diversifying your income portfolio by purchasing an investment asset, the market for single-family rentals is only getting stronger.

On the economic front, the St. Louis Federal Reserve published a report on exactly how much the economy is strengthening. Real GDP increased about 6.5% at an annual rate in the first quarter of 2021, which was roughly double the rate expected by the Survey of Professional Forecasters (SPF) in February. The May SPF report expects job gains to average a little more than 600,000 a month over the final three quarters of 2021. The Fed’s take on these numbers is that the unemployment rate “will most likely drop from 6.1% in April to below 5% by the end of the year.”2

The S&P 500 slowed its roll a little bit with only one new closing high for the month. Earnings were strongly positive on stronger-than-expected sales. Seven of the 11 GICS sectors had positive results, with Materials out front. Energy also did well, as oil prices increased and there was strongly positive guidance on recovery-driven expansion of consumer and industrial use. Consumer stocks were still mixed, as they were last month, with Consumer Staples up and Consumer Discretionary declining. Information Technology was down for the month, likely on profit-taking after being strongly up last month.

The Dow traded above 35,000 for the first time on May 10 but did not close there. Intra-day market volatility increased with 11 of the 20 trading days seeing a 1% high-over-low swing – almost double the number of days over 1% last month. Earnings were again the story, even with attention shifting to inflation and costs, as companies begin to pass these along to customers.

All major fixed income segments rallied, led by investment-grade corporates. After posting the worst quarterly performance since 1980 in the first quarter, investment-grade corporates have rallied for two consecutive months. Municipals are experiencing strong fundamentals as revenues have been better than projected a year ago. Stimulus dollars for state and local governments are cushioning budgets, and reopenings will likely provide an additional boost.

June is likely to be volatile as headlines continue to move markets. Without the support of earnings releases, markets will be even more dependent on data releases and the negotiations over infrastructure spending.

Looking at second-quarter earnings from a year-over-year perspective, FactSet reports that analysts they’ve surveyed currently expect second-quarter S&P 500 earnings to rise by roughly 60% versus the second quarter of 2020 – which of course saw the impact of widespread closing and recession.3

What can investors do? Since we’re heading into the midpoint of the year, it’s a good idea to take stock of both your investing plans and your goals. Cryptocurrencies make for a nice cautionary tale at this point: Lots of great buzz, huge gains, tons of optimism generating equal amounts of FOMO for investors. Where are they now? They’re busy reminding investors why they are still considered speculative. The point – check in on your portfolio and make sure you can handle any volatility that’s likely on the horizon.

From a “pipes and plumbing” standpoint, halfway through the year is also a good time to review retirement goals, income needs, and your tax situation. You have time to make necessary changes that will impact your bottom line, whether that means increasing allocations to a 401(k) or thinking about converting assets to a Roth IRA in preparation for retirement income withdrawals.