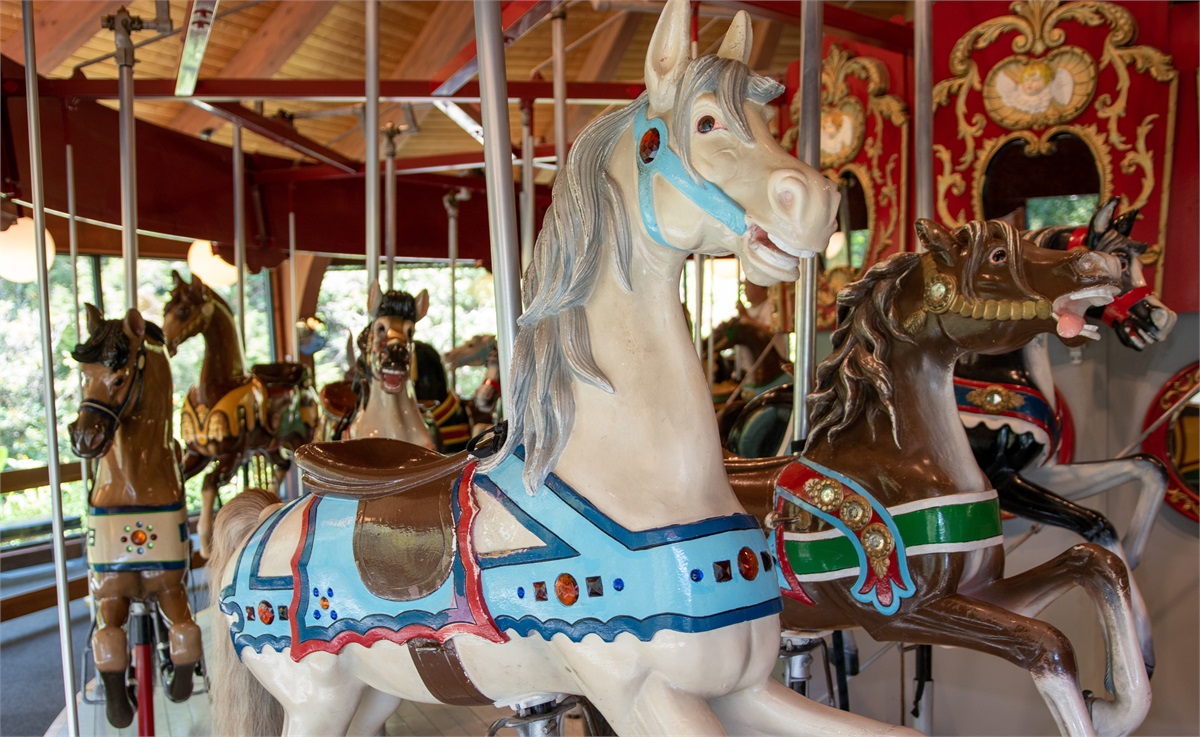 Last week I wrote the first part of Stop Living Paycheck to Paycheck.  This is part two.

The first part of being able to stop living paycheck to paycheck is basically to figure out what is important to you and see where you are currently spending your money.  I still think a lot of people spend money without thinking on things they really don’t care about.  Once you can see where your money is going, it gives you a realistic picture of how much you actually have, where it is being spent and does that spending align with your values.

When you think about it, there are probably three types of situations where people live paycheck to paycheck.  The first group makes enough money, they are just not spending it correctly.  The second group isn’t making enough money but is pretty good with their spending.  The last group doesn’t make enough money and they are spending unwisely.  Let’s talk about a few ideas that can help each of these groups.

This is the group that is making enough money but still living paycheck to paycheck.  I met with an accountant one time and showed him a type of retirement plan where someone making a big income could defer over $200,000 per year.  He thought it was a great idea and would be perfect for one of his clients whose income was over $800,000 per year.  I said, awesome, let’s go talk to him.  He tells me, there’s one problem!  What’s that?  He makes $800,000 but he spends $880,000 per year.  Oops.  Maybe he’s not living paycheck to paycheck but spending more than you make is a problem, no matter how much money you make.

If somebody is in this group and they want to change, this is a pretty easy problem to fix.  I was talking to my budgeting coach, Nick True, yesterday about doing a webinar together.  He said, people hate the word budgeting because it reminds them of dieting.  We need to think of it more as managing cash flow.

I think the best tool I have seen for managing cash flow is a program called YNAB.  It stands for, You Need A Budget.  There’s that word again.  The key with this software is, instead of seeing where your money went, you tell your money where to go.  This is perfect for somebody in Group 1.  After deciding the things that are important to you, seeing where you are actually spending your money, then aligning your spending with your values, it would be pretty simple for someone in Group 1 to get off the paycheck to paycheck cycle using YNAB’s 4 rules.  They are as follows:

Instead of going over each rule, here’s the link to their website: www.ynab.com.  You can also look at Nick True’s website:  www.mappedoutmoney.com.  He has loads of videos that explain everything about YNAB, managing cash flow, etc.  These are great resources for someone in Group 1.

There are two parts to the cash flow equation, what you make versus what you spend.  For group 2 people we are saying they are pretty good on what they spend, they just don’t bring in enough money each month.  What can they do?

I know you can think of other ways to increase your income.  I am trying to share a couple of ideas that would be fairly quick and easy to implement.

Houston, we have a problem!  That line was from the movie, Apollo 13.  Apparently, the statement from the actual Apollo 13 mission was, “Houston, we’ve had a problem”.  Nonetheless, either one of them will apply to our people in group three.  They have had a problem with both sides of the Stop Living Paycheck to Paycheck equation.  The income is too low and the expenses are too high.  What can they do?

Rule number 1 in YNAB is, Give Every Dollar a Job.  The key to that is you have to allocate the cash you currently have available.  This forces you to make decisions about what is your highest priority.  For the majority of the people who will actually read this article it is not about whether you pay the electric bill or feed the kids.  Instead, it is more likely something like, do we put money in the retirement plan or take the expensive vacation?

One of my favorite sayings is, “If you beat a dead horse long enough, it might come back to life”.  I made that up, by the way.  I’m going to beat, Rule number 1 to death.  It’s amazing what happens when you budget or cash flow, the money you actually have.  It takes away any fantasy you might have in your head.  This is particularly true if you have an irregular income or you get paid by commission, sales, settling cases or drilling teeth.  When you are forced to make do with what you have, today, priorities become clear.

If you still find yourself with too much month at the end of the money, let the games begin.  The first thing to realize is everything is up for negotiation.  By that I mean, take a look at your Big 3 expenses, housing, transportation and food.  Forget about Starbucks and cable T.V.!

If those two ideas are not an option, maybe you can rent out a room in your house.  It doesn’t have to last forever, but if we’re trying to reduce our biggest expense, you might have to think outside the box.

First, eating out is expensive.  In our budget, we have a category for meals and entertainment and a category for groceries.  By following Rule 1, we can decide in advance how much we are going to allow for each of those categories.  We have purposefully reduced the eating out category.  One idea to help reduce the costs of groceries is to go with a list.  Again, the key to these ideas isn’t to have an all inclusive list.  It’s more to get you thinking.  Be aware of the big things first and work on them.

After our friends in Group 3 have done some of the ideas above then it is time to work on the income side of the equation like we suggested for the people in Group 2.  If you have bad spending habits, it’s very difficult to make enough money to stay in front of them.  Focusing on the expense side of the equation in this situation probably makes the most sense.

I really hope this has been helpful.  The frustrating part about this for a lot of people is that it takes time to fix everything.  One concept to remember is you didn’t get in your current situation overnight so it is unrealistic to think it will immediately change.  But when you follow the steps in the previous article then work on a strategy for planning cash flow, increasing income and watching your expenses, you can make significant changes that will improve your life.

As always, if you want to talk to me about some of this stuff, click the Get In Touch button at the top of my website and we can arrange a call.  As always, thanks for reading!  KB