What is the Y.O.Y.O Economy? 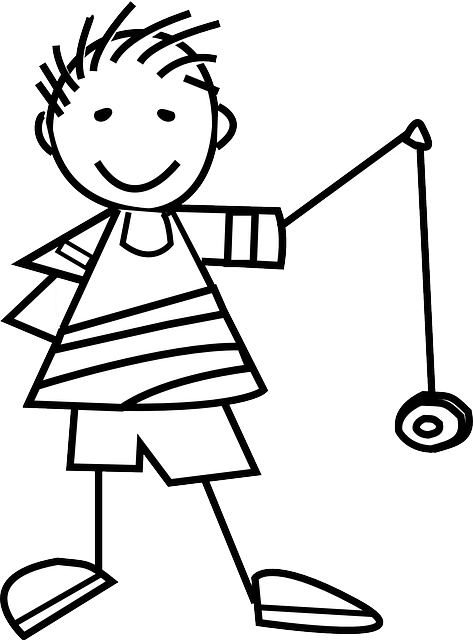 Several years ago, when I was at Northwestern Mutual, I heard Ed Slott, CPA talk at a meeting.  He is America's IRA expert and has had shows on PBS talking about the best ways to save and invest in your IRA so you can have a secure retirement.  During his speech he mentioned that we are living in a Y.O.Y.O. economy.  Y.O.Y.O. stands for You're On Your Own.  His premise was, back in the day, companies and the government took care of people.  But now, because of government deficits, the aging population and companies getting away from pension plans and moving to plans like 401ks, where the risk is transferred to the participant, people are economically, on their own.

Another thing that happened to me around that time was I attended another meeting hosted by Russell Investments.  One of the speakers was telling the advisors that we should have a niche.  In our world, a niche is a group of clients that have something in common like their profession or situation.  I spoke to the guy after the meeting and told him I didn't really have a niche.  I pretty much spoke to everybody and was willing to work with anybody.  He suggested that I look at my list of clients, write down what they did for a living, their age, where I met them, etc. and see if I didn't see some kind of pattern.  Sure enough a pattern did emerge.  Most of my clients were people who owned a professional practice such as a law firm or a dental practice, or they were people who had come into money.  Most of that group were people who changed jobs and needed to move their old retirement plan, people who were getting ready to or were already retired or people who had received an inheritance.  I did have a niche, after all!

If you think about it, there are a lot of people who are members of the Y.O.Y.O. economy. It can be a scary and confusing place.  If you work for a big company or the government, for instance, you have a group health insurance plan.  You have a 401k or other retirement plan provided for you.  There is probably some kind of group life and disability insurance available.  The company has an open enrollment period in November, you decide which things you want off the menu and you're on your way.

When you're in the Y.O.Y.O. economy, it's not quite that simple.  The professional practice owner not only has all of the decisions to make regarding running a business, hiring and firing employees, marketing, accounting, etc.  He or she has to make choices regarding a retirement plan.  What do we do about other benefits like health, life and disability insurance?  What's the best way to do this stuff?  How much is it going to cost?

The people who have been thrust into the Y.O.Y.O. economy because of a job change, pending retirement or an inheritance, might have an even more difficult time.  Particularly if they have never experienced it before.  They have similar questions.  What should I do?  Who do I trust?  My cousin told me to do this or that, but I'm not really sure what to do.  Paralysis by analysis!!  Yuck!

If something like this resonates with you, I can help.  You might be on your own, but you don't have to do it alone.  If you would like to discuss your situation, you can set up a free, no obligation phone call with me here: https://calendly.com/kbrowngfainvestments/phone-call-with-kevin.  You can also send an email to kbrown@gatewayfinancialadvisors.com or reach out to me through my website, www.kevinbrownfinancialadvisor.com.  We can talk about what's going on and see if I can help you.  No pressure.  I won't try to sell you anything.  We'll just talk.  If it makes sense, we can schedule a time to meet in person or on Zoom meeting.

Thanks for reading!  I hope this helps and I look forward to speaking with you.  KB