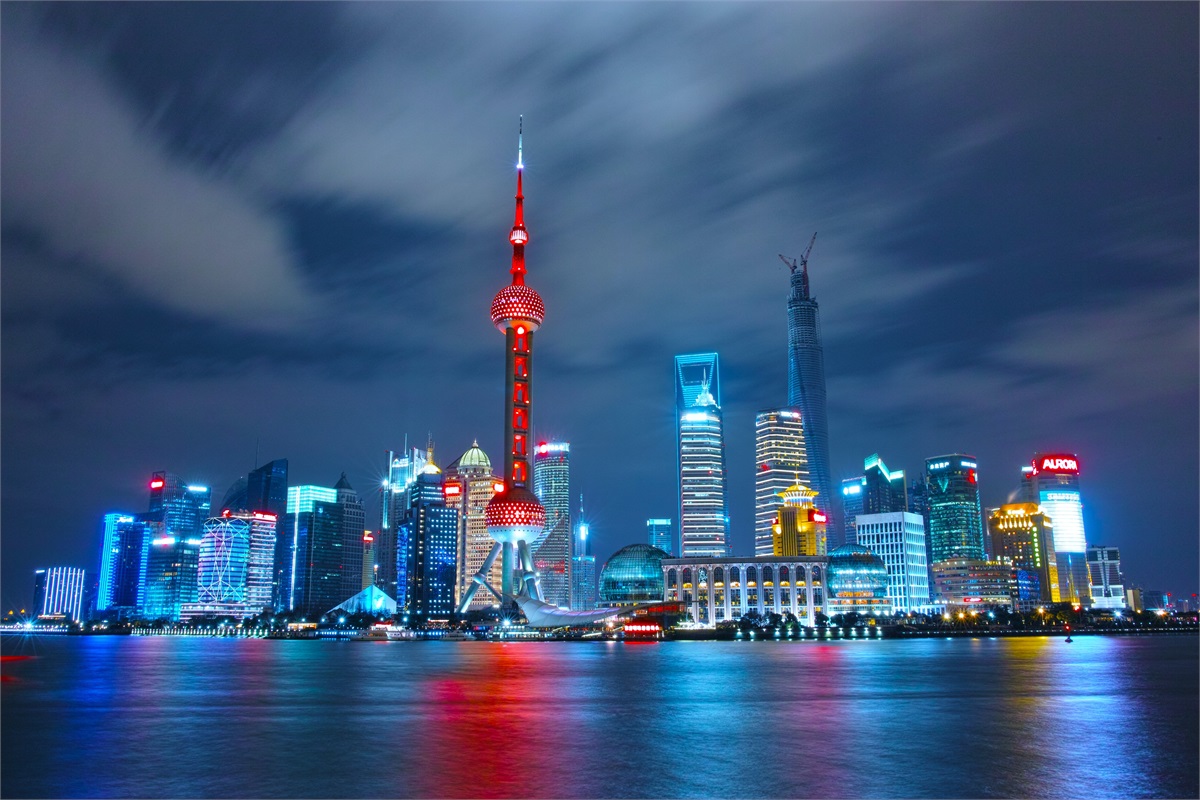 What the Heck is Evergrande and Should I Care?

On Monday 9/20/2021 the stock market dropped more than 600 points.  I saw one headline that read S & P falls 1.7% for its worst day since May, Dow sheds 600 points.  Then I started seeing articles about a Chinese real estate development firm named Evergrande.  The articles were saying the reason the market fell so much was the market was getting nervous because Evergrande could default on over $300,000,000,000 of debt.  If the company were to go bust it could have a dramatic impact on the entire Chinese economy.  This could have a huge impact for the rest of the world.

This article isn’t about Evergrande.  Up until this week, I had never heard of Evergrande.  So, what are you as an investor supposed to do when something like Evergrande comes out of nowhere and impacts your investments?  Here are a couple of ideas.

One of the mutual funds companies I have worked with quite a bit over the years is called American Funds.  They have one fund, The Investment Company of America that was started in 1934.  They have a chart that illustrates what would have happened if somebody had invested $10,000 in 1934 and left it alone through the end of 2020.  You can see the chart here:

At the end of 2020, this hypothetical person who had invested $10,000 in 1934 would have over $197,000,000.  Over the years, there were numerous crisis and reasons for people to worry about their investments.  Pearl Harbor in December of 1941 and World War II immediately after that.  The Cuban missile crisis.  Vietnam War and President Nixon resigning.  The Arab oil embargo.  High inflation in the late 1970s and early 1980s.  More recently there has been the Great Recession, the worldwide Covid pandemic and on Monday, Evergrande.

As many of you know, I ride bicycles.  Many years ago, I decided it would be a good idea to try to do a time trial.  A time trial is where you race your bike against the clock.  Having never done a time trial before, I found a guy at the start of the race who was a national age group champion and asked him how hard I should go.  He told me to keep it just under puke.

I apply the same concept to risk tolerance when it comes to investing.  I ask people how much their account would have to go down before they bailed.  Let’s say they come in with $500,000.  I ask them how much could you stand for your investment to go down before you give up?  I want to know a dollar amount, not a percentage.  What would you do if your account went down $100,000?  What about $200,000?  I want to get a feel for what they are going to do when their account drops.  If you invest in the stock market, your account will go down in value at some point.  If you’re going to freak out and take your money out when the market goes down, don’t invest in the stock market.  Find something else!

The idea behind this is to give yourself some idea of the potential volatility of a particular portfolio.  We have to say the usual, past performance is not a predictor of future results, but at least with a standard deviation number you can have a better feel for the volatility, and it helps you decide if you could handle this type of ups and downs.  Basically, the higher the standard deviation, the more volatile the portfolio.

Vanguard goes on to say they believe implementing the Advisor’s Alpha can add 3% to the returns for clients.  Every situation is different, but their studies have shown that working with an advisor can provide 3% in additional net returns over the years.  This additional return should not be viewed as an annual increase, rather it is quite intermittent.  Some of the best times to add value occur during times of market duress or euphoria when clients are tempted to abandon their well thought out investment plans.

I always tell people; I like your money.  You Love Your Money.  People tend to do stupid things when they are too emotionally involved with something, like their money!  Plus, you add in the financial media spitting out headlines using terms like market crash, worst day ever and bright red numbers showing the destruction to your portfolio, no wonder people get scared.

Stuff happens all the time.  Some of it is good and a lot of it is bad.  Try to think long term.  Know your puke factor and try to have a portfolio that fits your risk tolerance.  Everybody is different and you need to invest in a way that fits you and your comfort level.  I’m biased, but I think it helps to have an advisor who can help you with these things.  Even the people at Vanguard think it helps.  If you ever want to talk to somebody, click HERE and you can get in touch with me.  As always, thanks for reading.  KB