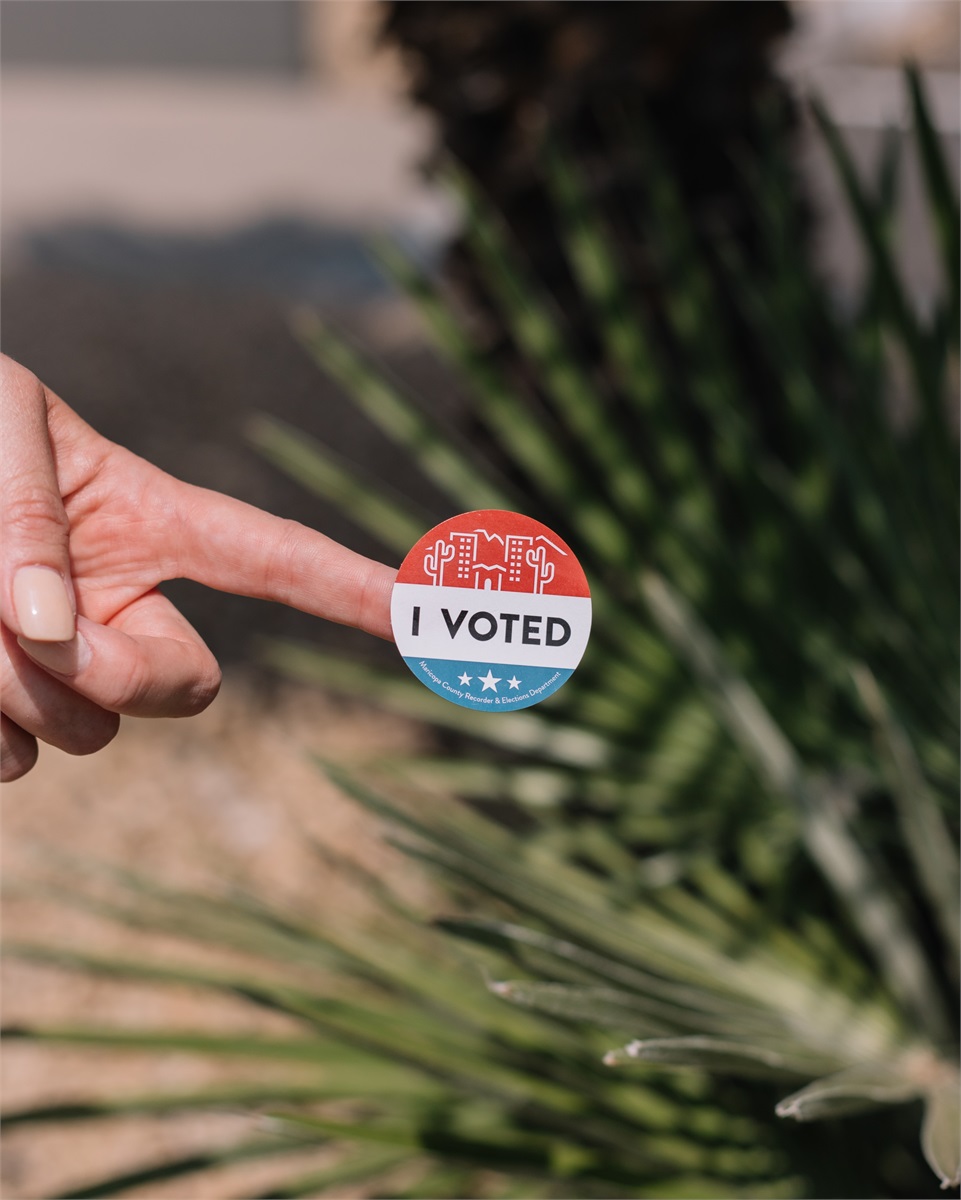 Who Should My Investment Portfolio Be Voting For?

Who Should My Investment Portfolio Be Voting For?

It’s a well-known canard that “markets hate uncertainty”. And it’s pretty true, in the moment. We’ve all seen the headline-driven volatility that the stock market has generated in 2020. A big, headline-creating world-changing election seems like just the thing to make the markets go crazy – which we’re supposed to deal with exactly how?

But it’s also true that the markets are forward-looking. Asset prices today reflect where investors think they’ll be down the road. In other words, while the markets react to short-term news, over the long-term things like investing diversification and asset allocation and investing in good companies do matter.

That doesn’t mean there aren’t things you should – and shouldn’t do to ride out an election year and position your portfolio to meet your goals. We review a few of them.

It Definitely Matters Which Party Takes the White House

Well, not according to the available data. Let’s say that on the day Franklin Roosevelt took office in 1933, instead of putting $1,000 down on a brand new Packard Twelve you invested it in the S&P 500. If you held steady the whole time, you’d have an investment of over $14 million today.  You’d have been through 14 election cycles, which would have resulted in an equal number of Democratic and Republican administrations – seven apiece. Had you sold to avoid a party or even a candidate, it would have potentially detracted from your long-term returns.  The Packard, meanwhile, would be worth about $400,000.

Except when it’s not. Money market funds tend to see huge inflows during election years as investors move out of equity positions and into cash. I’ve heard a lot of different rationales for this – “you never get hurt taking a profit” is one of my favorites, and it’s one of the IRS’s, too. Love those capital gains!

But beyond the tax implications, trying to move in and ot of positions is called market timing, and basically it doesn’t pay off. A hypothetical analysis of 22 election cycles since 1932 by the Capital Group shows us that an investor who sits in cash during an election year and waits until January 1 after the election to invest $10,000 had a return after four years of $14,914. The investor who invested on January 1 of the election year had a return of $15,866.

Let’s go back to those money market fund flows for a second.  What do you think happens to them after an election? That’s right, out they go. Right back into the equity market. And what happens when everyone piles back into equities? Yup – drives prices up.

A Little Review Never Hurt Anyone

While staying invested over the long term is critical, looking towards year-end of a volatile election year is a great time to think about your strategy. If you’ve created a plan with your financial advisor, you’re probably all set – they’ve done this before.

If you don’t have a plan – or if something in your life is likely to change – meeting with an advisor is great first step. I’ve talked to a bunch of clients this year who are rethinking a lot of elements of their long-term plan.  Retiring earlier than planned, purchasing a second home or a classic Airstream, picking up stakes and moving to be closer to family – whatever changes you’re thinking about, talking to an investor advisor early in the game can help. Whoever’s sitting in the Oval Office in January, what’s really important is where you’re sitting.